Jack Reacher is back – this time with a vengeance. Tom Cruise returns as the title character in Jack Reacher: Never Go Back and Cruise has never been better.

As the film begins, Reacher is now an ex-major – a fact he keeps pointing out to everyone around him in the film. At 54 years old Cruise hasn’t mellowed one bit as an action hero. He can still pack a mean punch, run full-out at a moment’s notice, all the while coming to the rescue of the damsel, or in this case, two damsels in distress.

Based on the popular Jack Reacher series by author Lee Child, Reacher is now a former military fugitive on the run eating at seedy diners and staying at even seedier motels. He does whatever is necessary to get out of a potentially dangerous situation – like punching his hand directly through a car window without hesitation. Cruise excels at these stunts delivering his lines with cool precision. He declares his mantra,  “I told you I don’t like being followed,” after he takes out five burly bad guys in a matter of seconds with his bare hands.

Reacher is a legend around the United States Army. Even though he’s been out of uniform, that still hasn’t stopped him from seeking justice. This time it’s for military policewoman Major Susan Turner (Cobie Smulders) who has been accused of espionage and sent to prison. Their relationship began as a flirtation, but soon he springs her from the brig unarmed in an exciting scene filled with disarming officer after officer from their guns. They partner up to take down an ex-military outfit called Parasource.

The hired hitman for Parasource known as The Hunter, nailed by Patrick Huesinger (Quantum Break), is murdering top army brass and threatening Reacher and Turner’s lives as well. They are literally on the run.

Smulders must’ve trained with Cruise as she sprinted easily alongside him in scenes that take them through Washington D.C., physically matching his famous running style.

A secondary plot of a possible long-lost teenaged daughter, perhaps to heighten the stakes, introduces newcomer Danika Yarosh as Samantha Dayton. She joins the couple for protection from Parasource as their quest to uncover the truth behind the murders takes them to New Orleans. Amongst the backdrop of the city’s crowded Mardi Gras-themed Halloween, Yarosh is impressive during a high-speed chase climbing over and jumping across roof tops in an effort to escape The Hunter.

At times the story line over-reaches but don’t bother trying to keep up. The real fun of this film is in watching Cruise in action. Just like Reacher – he never gives in and never gives up! 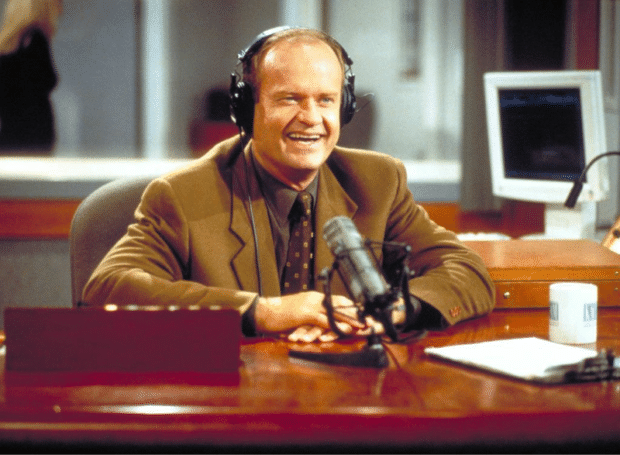 Hollywood Stars That Demanded A Higher Paycheck
Even with a track record of critically acclaimed performances and phenomenal ratings, or not, celebrities remain at the mercy of studios, directors, and producers regarding their multimillion-dollar paychecks. Project budgets, ...
click here to read more
Advertisement - Continue reading below
Advertisement - Continue reading below
Share  On Facebook