Tom Hanks has gifted the media at the White House a new coffee machine, urging them to stay awake during President Donald Trump’s era.

Like many Democrats, Hanks is opposed to the new U.S. leader, a Republican, and he feels it’s important for members of the press to do their jobs and take Trump to task for mistakes made during his time in office.

ABC’s White House correspondent Karen Travers thanked Hanks for the new espresso machine he sent to her and her colleagues on Thursday.

The Oscar winner attached a note, which read: “Keep up the good fight for Truth, Justice, and the American Way. Especially for the Truth part.”

It’s not the first time Hanks has sent the White House press corps a new espresso machine — the actor did the same thing during George W. Bush and Barack Obama’s eight-year administrations.

This is the third time over the last few years that Mr. @tomhanks has sent a brand new espresso machine to the White House press corps pic.twitter.com/TRkSKBwlYe

The White House press corps is grateful for the new espresso machine from @tomhanks pic.twitter.com/cS87jx94p3 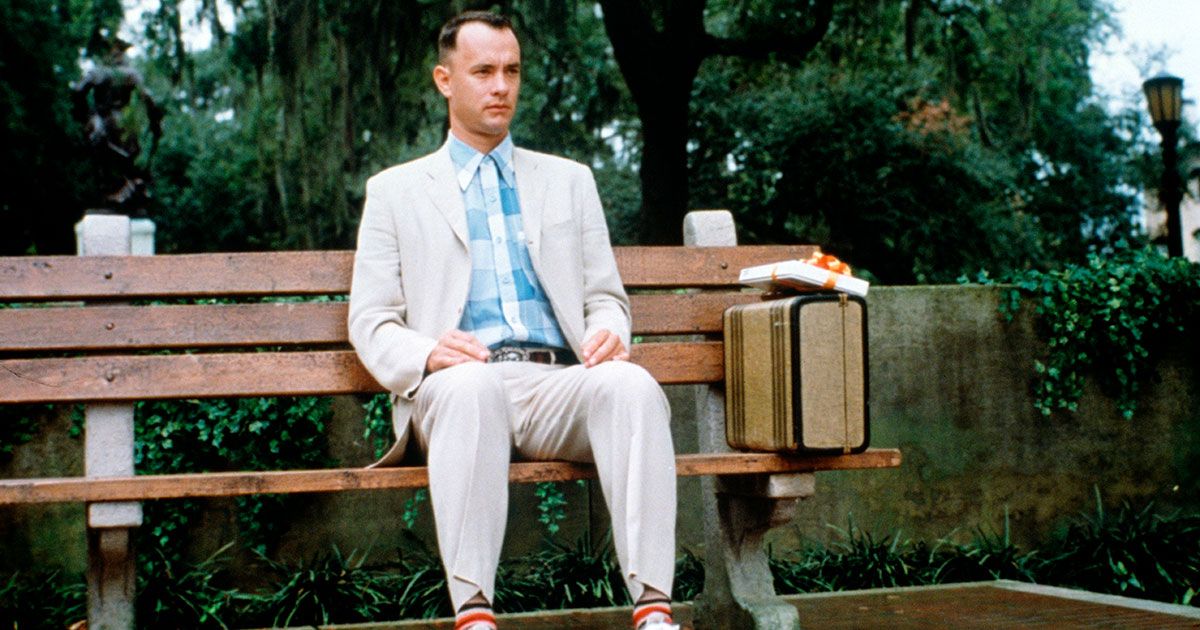