Tom Hardy: ‘I Would Make A Great Bond’

British actor Tom Hardy is adamant producers behind the James Bond films should consider him for the lead role because he would “smash it out the park.”

The Dark Knight Rises star has added his name to the list of potential candidates to take over for Daniel Craig when the actor eventually walks away from the iconic role of 007.

Hardy admits he would love to play Bond, but fears he may not get a shot as competition for the part is so intense.

“I would love to do it,” he told the London Evening Standard. “Who wouldn’t? If I did get the chance, I would smash it out the park… There is a long list of talent in this country who would love the honor just as much as me and could do it just as well.”

Craig is rumored to be stepping down from the role soon, but Hardy is convinced the actor will have one more outing as Bond before retiring from the franchise.

“I believe Daniel will do one more,” he added. “He, (director) Sam Mendes, (producers) Barbara Broccoli and Michael G Wilson are an amazing team and have really got it cracked. Why would they want to break up that winning formula?”

Craig recently caused controversy by declaring he would rather “break this glass and slash my wrists” than play the part again, sparking outrage among some fans.

However, former 007 star Sir Roger Moore later came to his defense, insisting the actor had been misunderstood, while Craig’s Skyfall and Spectre co-star Naomie Harris declared his dry sense of humor had got him into trouble.

“Daniel lives and breathes Bond, it (his comments) was not as he intended it,” she told BBC News. “(His) sense of humor… doesn’t come across particularly well in print…

“It’s easy to take something that someone says in passing and blow it completely out of proportion. I think that’s what’s happened here, so I don’t really believe those comments at all.” 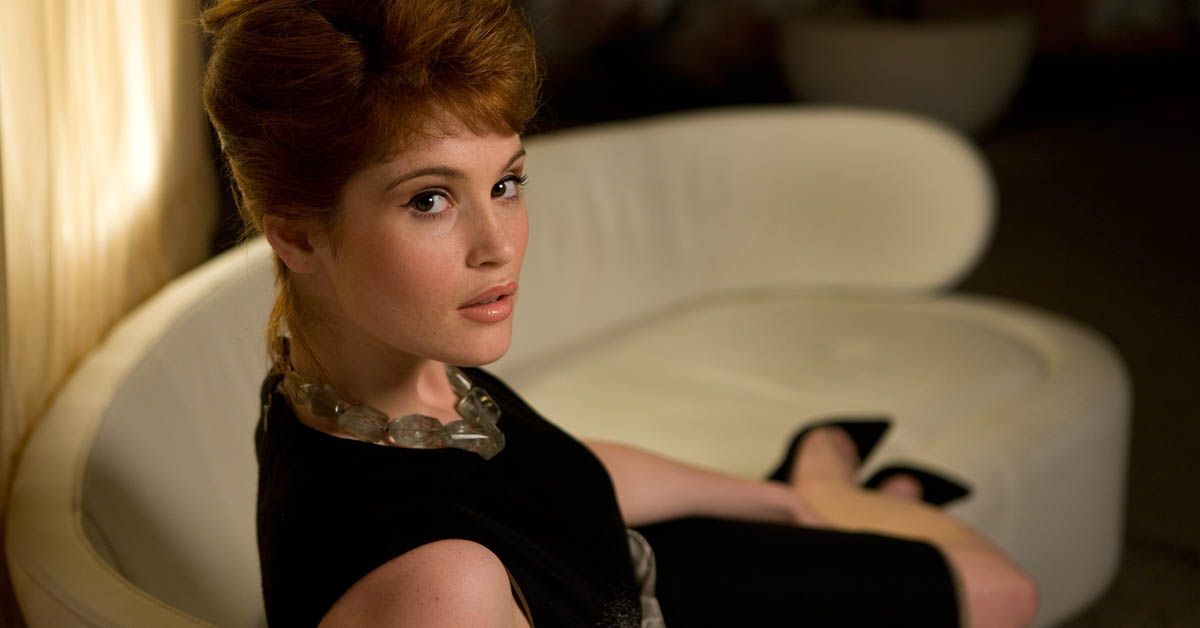