Actor Tom Hiddleston has apologized for his “inelegant” acceptance speech at the Golden Globes, insisting his words came out wrong.

The Brit came under fire for telling a tale about meeting aid workers in Sudan, who binge-watched his hit drama The Night Manager while they were sheltering from mortar fire.

Online critics called his speech self-serving and followers accused the actor of being self-involved.

The Best Actor winner caught wind of the fall-out from his speech on Monday and hit Facebook in an attempt to explain himself.

He wrote: “I completely agree that my speech at the Golden Globes last night was inelegantly expressed. In truth, I was very nervous, and my words just came out wrong.”

During the speech, Hiddleston recalled his visit to South Sudan with the United Nations Children’s Fund, stating, “There’s a terrible situation for children there.”

And, talking about his delight in the fact his drama was a hit among doctors and nurses there, he added, “The idea that I could, or that we could, provide some relief and entertainment for people who work for UNICEF and Medecins Sans Frontieres and the World Food Program, who are fixing the world in the places where it was broken, made me immensely proud.”

In his Facebook statement on Monday he added, “Sincerely, my only intention was to salute the incredible bravery and courage of the men and women who work so tirelessly for UNICEF UK, Doctors Without Borders/Medecins Sans Frontieres (MSF), and World Food Program. And the children of South Sudan, who continue to find hope and joy in the most difficult conditions.

“I apologize that my nerves got the better of me.” 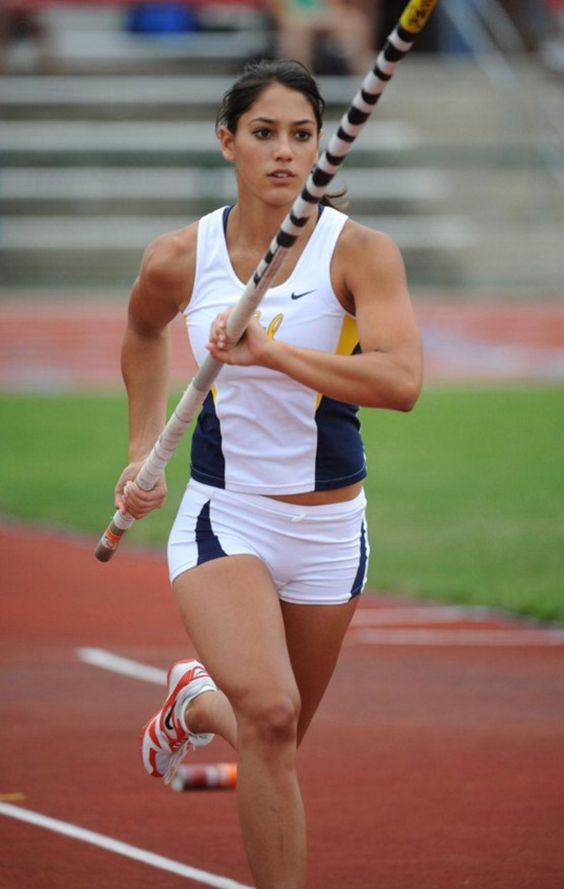 Pole Vaulter’s Career Gets Thwarted by One Controversial Photo
Allison Stokke, a 17-year-old from southern California, had a promising future in pole vaulting. That is, until a blog posted a controversial photo of her at a competition in New ...
click here to read more
Advertisement - Continue reading below
Share  On Facebook