Actor Tom Hiddleston has shut down critics by insisting his love affair with Taylor Swift is the real thing.

The Avengers star began romancing the “Bad Blood” hitmaker just weeks after she split from DJ Calvin Harris, her boyfriend of over one year, in May.

Since they started dating last month, Hiddleston and Swift have been traveling the world together, taking in romantic destinations like Rome, Italy, while the couple has most recently been enjoying themselves Down Under in Australia, where the Brit is filming his upcoming movie Thor: Ragnarok.

Their love affair appears so over-the-top romantic, many critics have wondered whether the relationship is real, but Hiddleston has spoken out to assure naysayers he and Swift are indeed head over heels for each other.

“The truth is that Taylor Swift and I are together, and we’re very happy,” he tells The Hollywood Reporter. “Thanks for asking.”

Just to make it clear, Hiddleston emphasized: “That’s the truth. It’s not a publicity stunt.”

The actor’s public declaration of love for Swift is grabbing headlines just one day after she found herself caught up in a feud with ex Calvin Harris over his new Rihanna hit. A representative from Swift’s management team confirmed she wrote the tune, titled “This Is What You Came For,” despite reportedly agreeing to keep her role in the songwriting process anonymous, using a pseudonym instead of her real name in the writing credits.

The publicist’s writing revelation upset Harris so much, he decided to vent his frustration on Twitter on Wednesday.

After admitting Swift had penned the lyrics, he tweeted, “I wrote the music, produced the song, arranged it and cut the vocals though. And initially she wanted it kept secret, hence the pseudonym. Hurtful to me at this point that her and her team would go so far out of their way to try and make ME (sic) look bad at this stage though.”

Harris then got even more personal, calling attention to Swift’s new relationship with Hiddleston and her storied feud with fellow pop star Katy Perry in further irate messages.

“I figure if you’re happy in your new relationship you should focus on that instead of trying to tear your ex bf down for something to do,” the DJ continued. “I know you’re off tour and you need someone new to try and bury like Katy ETC but I’m not that guy, sorry. I won’t allow it. Please focus on the positive aspects of YOUR (sic) life because you’ve earned a great one.” 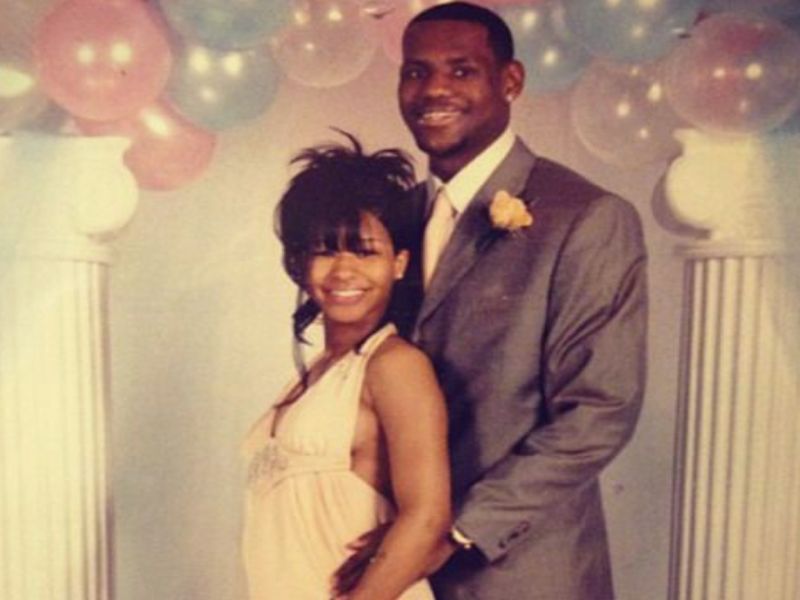 Celebrity Prom Photos You Won’t Believe Are Real
When a celebrity shows up at a high school prom, it’s a huge deal. And when you think about celebrities, it’s hard to imagine a time when they were not ...
click here to read more
Advertisement - Continue reading below
Share  On Facebook