As the world mourns the awful attack in Nice, France, where a truck drove into a Bastille Day celebration and killed over 80 people, many people have taken to social media to pay their respects to the victims of the senseless act of violence.

Since the attack on Thursday night, many have spoken out regarding the horrible news, with the hashtag #PrayForNice trending across many social media platforms.

Just heard the terrible news from Nice. I am shocked. My thoughts and prayers to all affected.

Many other celebrities were quick to follow posting their thoughts and prayers.

Finally home & seeing the news. My heart goes out to everyone in Nice. Lots of prayers being sent your way. God the world needs you ?????

Sending love to #Nice and especially to those who lost a loved one today. We MUST keep up the fight for a more peaceful, understanding world without this senseless violence

Our prayers are with you. We must continue to spread love in the face of hate. #PrayForNice pic.twitter.com/heFWCGVPoE

My heart breaks with every tragedy ? it's awful! My thoughts and prayers are with u all #PrayForNice #PrayForTheWorld #PrayForHumanity

Along with celebrities, many cartoon artists and illustrators crafted their own tributes using pen, paint, and ink. See them below.

There are no words for this madness. #Nice pic.twitter.com/MNkjqYW0bx 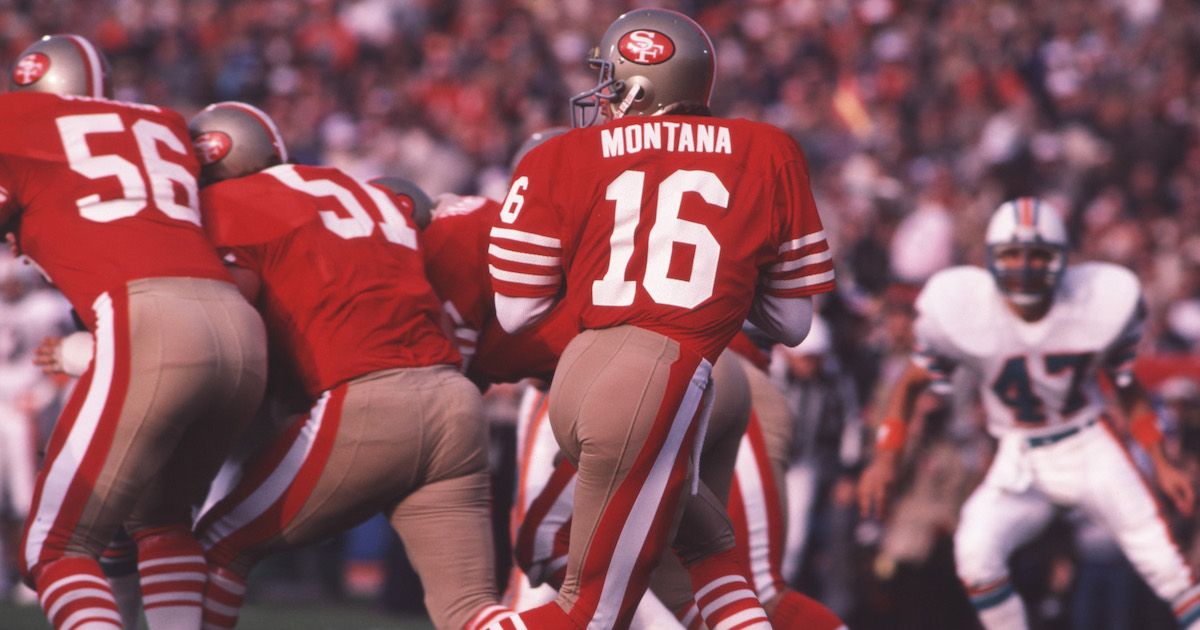