The Basketball Wives regular, who has a small role on Halle Berry’s sci-fi TV series Extant, revealed she is in the early stages of pregnancy during an appearance on U.S. reality show Love & Hip Hop Atlanta After Party Live on Monday, June 22nd.

During the broadcast, the 45 year old told fellow guests, “I feel this is the perfect place to let everybody know that I am granting wishes. I am six weeks pregnant.”

The baby will be her first with boyfriend Reggie Youngblood, who is 17 years her junior. She already has two children with her ex-husband, former basketball player Kenny Anderson.

Roman and Youngblood recently tried to work on their relationship issues by appearing on Marriage Bootcamp: Reality Stars. 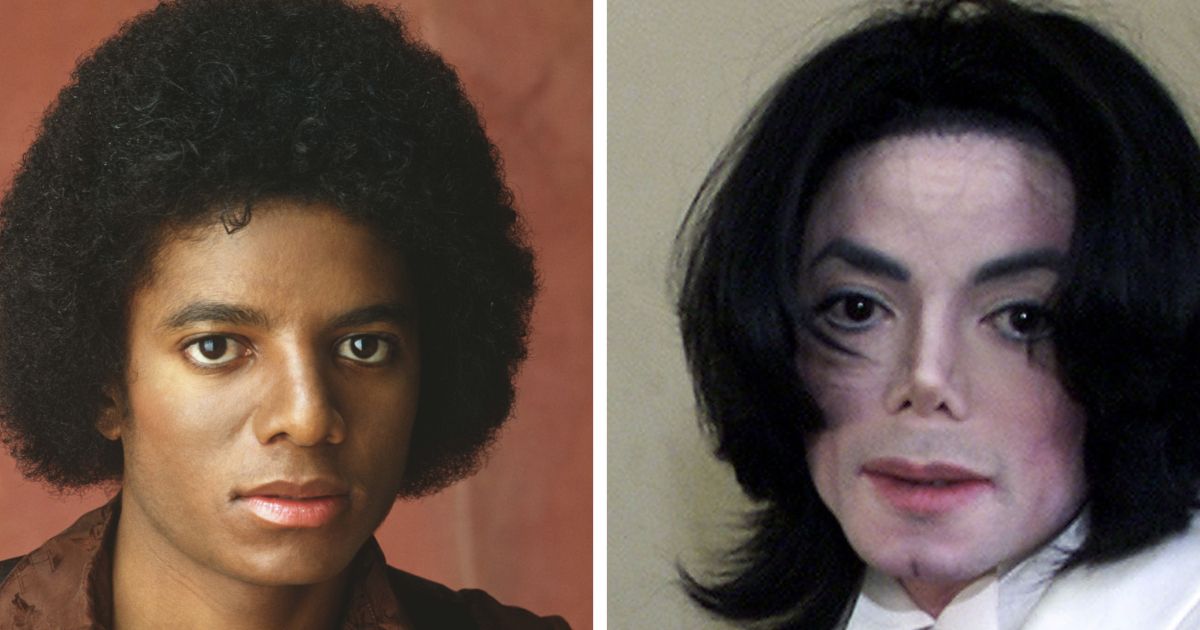 Drastic Celebrity Makeovers That Warrant Do-Overs
“And in a lot of shots, my face looks plastic and at certain angles, I was like, ‘Oh, dear. Oh, I should never have done that. Oh, that’s a bad ...
click here to read more
Advertisement - Continue reading below
Share  On Facebook