Police are investigating after two men were seriously injured in a stabbing at the house of Wu-Tang Clan rapper RZA, according to reports.

The incident happened on Saturday morning at a property in Milestone, New Jersey, that is owned by the rapper, editors at Billboard report.

It is unknown if RZA, the founder of the Wu-Tang Clan, was home at the time.

A representative for RZA, real name Robert Fitzgerald Diggs, has not yet commented on the report.

It was recently reported Federal Bureau of Investigation agents are investigating members of Wu-Tang Clan for their alleged involvement in a 1999 murder case. It was claimed during the trial of two drug barons in New York that the rappers ordered the killing of two men, Billboard.com reports. 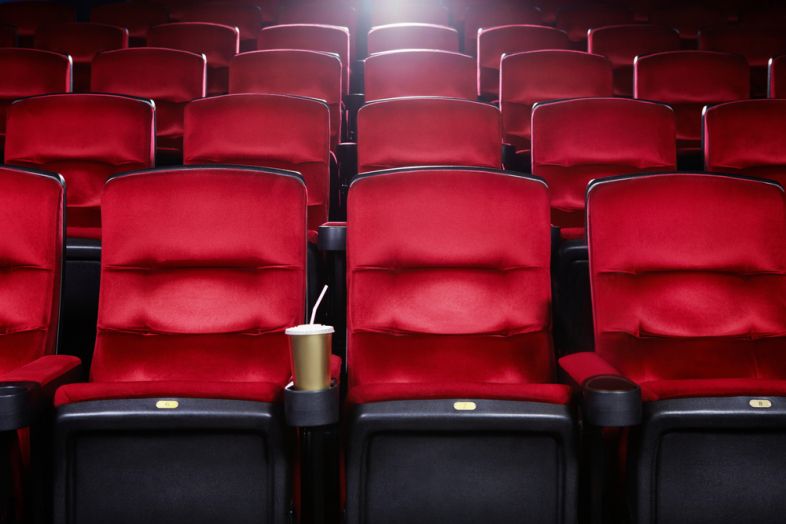 Fango’s Corner: Telluride Film Festival Reviews & Previews
Do you like the movies? Do you LOVE the movies? Watch for Jack Fango’s reviews of the hot tickets, hidden gems and total turkey’s appearing in your neighborhood and local art ...
click here to read more
Advertisement - Continue reading below
Share  On Facebook