A United States veteran who’s spent decades dealing with suicidal thoughts, depression, and anger issues credits his service dog as a major part of his recovery.

John Welch of Commack, New York served in the Marine Corps during the 1980s, traveling to areas in Central America and Lebanon.

Welch explained to Today how his experiences as a marine changed him.

“I watched Marines die. And really, I wasn’t angry that God took them, but that he didn’t take me. I almost would have preferred to be in a box with a flag on it. How do I go home, standing on two feet? There’s a term for it: survivor’s guilt. And it’s very common. I have an ongoing feeling of never having done enough. I wasn’t afraid to die. The true problem is that I was afraid to live,” he said.

When he returned home, the former Marine found himself unable to deal with even the smallest of annoyances. “I was an angry guy. If you cut me off in your car, I was going to your house,” the 53-year-old said.

He had sought help over the past 25 years, trying medication, PTSD therapy, and creative outlets such as paining and filmmaking. However according to Welch, it wasn’t until he received a black labrador service dog through America’s VetDogs that he found the missing ingredient in his recovery.

“Within a few days of knowing this dog, I found what was missing in my recovery,” he claimed.

Welch went on to explain how the dog, named Onyx, helps him. “At any given moment, my brain can go to outer space. She knows when I’m in that situation. That dog rests her chin on my knee and looks at me with those beautiful brown eyes, and I touch that dog’s head and now I’m back on Earth. I’m in the present.”

According to Welch, he’s sharing his story to help other Marines deal with the stigma around PTSD.

“There are answers; there is hope. But the heaviest weight to lift is the door to the help you need. These Marines… they live in the darkness. They don’t want to open that door.”

While VetDogs doesn’t specifically train dogs for suicide prevention, they do have a program specializing in PTSD.

To Welch, the specificity of the program made no difference. His view on Onyx is quite clear: “She saved me.” 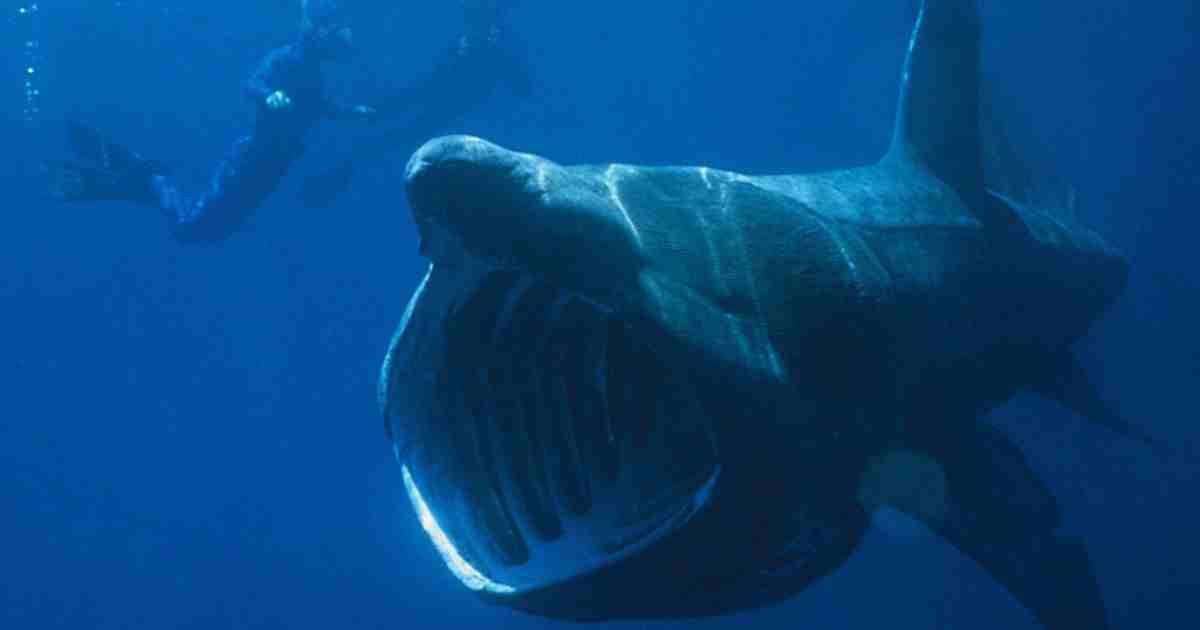