Actress Ariel Winter is refusing to let internet trolls force her off social media, insisting she wants to be a positive force online for young women.

The Modern Family star has been a target of vile critics who have poked fun at her voluptuous figure, among other things over the past year, and although she admits some of the comments on Facebook and Twitter get her down, she isn’t going to follow many of her peers and close down accounts or take a social media hiatus.

The 18-year-old tells Seventeen, “It’s definitely hard being self-conscious and having the world be able to tell you how they feel about you.

“Before Twitter and Instagram, if you felt a certain way about a person you didn’t know, you couldn’t tell them. Now I wake up and I have tweets to me about how I’m a fat, ugly blah-blah. When I was younger, it took a lot more of a toll on me than it does now. Three or four years ago, I would have been devastated, like, ‘Why do people feel this way about me? I’m just being me.’

“My sister helped me understand that people will say those things regardless of how you look. I tell myself every day, ‘I look fabulous.’ ”

And the trolls will never win – because Winter plans on being a positive force on social media.

“I definitely have pushed myself to deal with the good and the bad because I feel there are so many girls who need to hear positivity,” she adds. “I feel like as many of us women who can band together and discuss things in a positive way will be so beneficial. Losing one person in that discussion wouldn’t be helpful.” 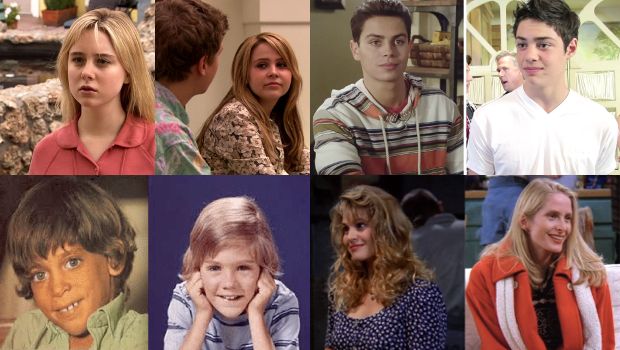