After numerous delays and failed concepts, the most hippie vehicle to ever grace the highways made its long-awaited debut this week at the North American International Auto Show in Detroit.

On Monday, German carmaker Volkswagen unveiled the first look at its updated Volkswagen Microbus, the classic roadster that first began production back in the 1950s. According to VW, the new Microbus will be called the I.D. BUZZ, an all-electric, autonomous driving vehicle.

“A Microbus for a new era, the electric concept forges links between the origins of the Volkswagen brand and its electrifying future. The I.D. BUZZ, like the compact I.D. presented at the Paris Motor Show, is another new Volkswagen vehicle that gives compelling design to electric mobility and reflects a transformation of the brand and its models,” Volkswagen wrote in a press release.

According to VW, the “I.D.” is an acronym for “Identity,” “Idea,” “Individual,” “Intelligent,” and “Iconic Design.” BUZZ “is a phonetic play on ‘bus’ and refers to the silent ‘buzzing’ of the drive system,” they wrote in the release for this new Volkswagen Microbus.

Dr. Herbert Diess, chairman of the board of management for the VW brand, said, “The Volkswagen brand’s big electric offensive begins in the year 2020 with a completely new vehicle architecture. That is when we will be launching an entirely new generation of fully connected, all-electric vehicles to the market. By 2025 we want to be selling one million of these vehicles annually. We are making electric mobility the new trademark of Volkswagen.”

One of the key attributes buyers look for these days is gas mileage, and due to the current state of fossil fuel dependency and innovation in new clean energy, the I.D. BUZZ looks to be on the forefront of that movement.

VW says the I.D. BUZZ will have a driving range of up to 270 miles utilizing two electric motors at the front and rear. And for those long trips, VW says the 111 kilowatt battery can be charged to 80 percent of its capacity within 30 minutes.

Volkswagen also says that riders will be as comfortable as can be during those lengthy trips, as “its technical concept makes it one of the world’s most comfortable cars.”

“It has a silent drive system and an extremely long wheelbase of 129.9 inches. The floor-mounted battery lowers the vehicle’s center of gravity and delivers ideal weight distribution. The suspension layout—including multi-link rear suspension with integrated drive units and decoupled subframes at front and rear, as well as air suspension at the rear axle using electronically controlled dampers—delivers premium class comfort, high cornering power, and ideal acoustics.”

The I.D. BUZZ has been almost 20 years in the making. An attempted reboot first appeared in 2001, but never took off. A decade later, VW unveiled the Bulli, but that redesign too was canceled and production on the Microbus was altogether halted in 2013.

Now, it seems electric vehicle technology is finally caught up to VW’s initial concept and it may not be long before we see a whole new generation of road-tripping “hippies” taking to the highways with this new Volkswagen Microbus. 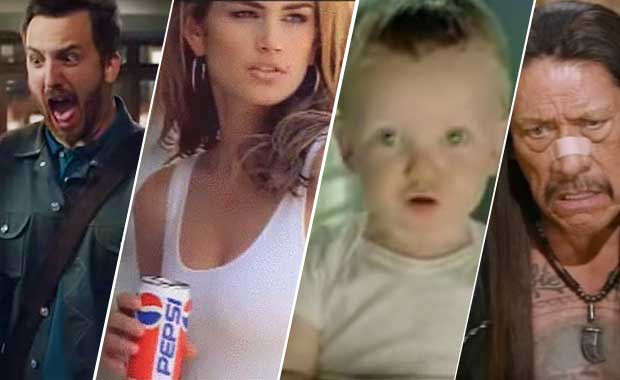