The classic Volkswagen camper bus, a fan-favorite roadster beloved by hippies for decades, is rumored to be making a comeback.

At the recent New York Auto Show, a board member from VW confirmed an electric version of the camper was in the concept stages at the company. It really only makes sense to take the most hippy vehicle in existence and make it even more hippy with an electric version, right?

Hans-Jakob Neusser, VW development chief, told Autocar, the new version of the van would need three “very important” design cues of the original “iconic” look: “First the wide, solid, D-Pillar, second the boxy design of the centre section and, thirdly, the front end must have a very short overhang. The distance from the A-pillar to the front end must be very short.”

In 2011, Volkswagen introduced the concept van Bulli, which is theorized to hold some clues as to the latest development designs.

VW also attempted a reboot in 2001, but that attempt also fell flat and never captured the appeal of the original.

The original VW bus was manufactured in Germany beginning in the 1950’s, but Volkswagen outsourced production to Brazil in the 1970’s after a number of safety regulations were implemented in Germany. Then in 2013, production was halted altogether after modifications to Brazil’s safety standards were passed, including the requirements for anti-lock brakes and multiple airbags (yeah, kind of necessary).

We’re already planning our next road trip? You guys coming with us? 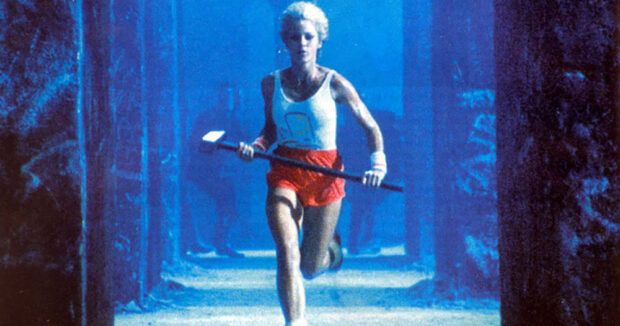 Best Super Bowl Commercials of All Time
Through the years, Super Bowl commercials have taken on a life of their own. Companies spend millions for 30 seconds of prime televised real estate. Just as there are analysts ...
click here to read more
Advertisement - Continue reading below
Share  On Facebook