Disney has released a brand new trailer for the upcoming live remake of their 1977 animated feature, Pete’s Dragon.

Directed and co-written by David Lowery (Ain’t Them Bodies Saints), Pete’s Dragon tells the tale of an orphan boy, Pete (Oakes Fegley), and his adventures with his best friend Elliot, who just happens to be a dragon. When a forest ranger, Grace (Bryce Dallas Howard), discovers Pete in the woods, she shares the story with her father, Mr. Meacham (Robert Redford), who used to tell tales of a dragon that lived deep in the woods in the Pacific Northwest.

When the fable and Grace’s discovery of Pete begin to overlap, Grace sets out on an adventure with the help of some friends to find some answers about Pete, where he really belongs, and the truth about that dragon.

While the trailer features just the briefest glimpse of the dragon, it shows that Pete might have some trouble adjusting to the real world after spending years in alone in the forest.

Wes Bentley, Karl Urban, and Oona Laurence join Fegley, Howard, and Redford to round out the ensemble cast.

The remake of the classic Disney story hits theaters on August 12. Check out the brand new teaser trailer below! 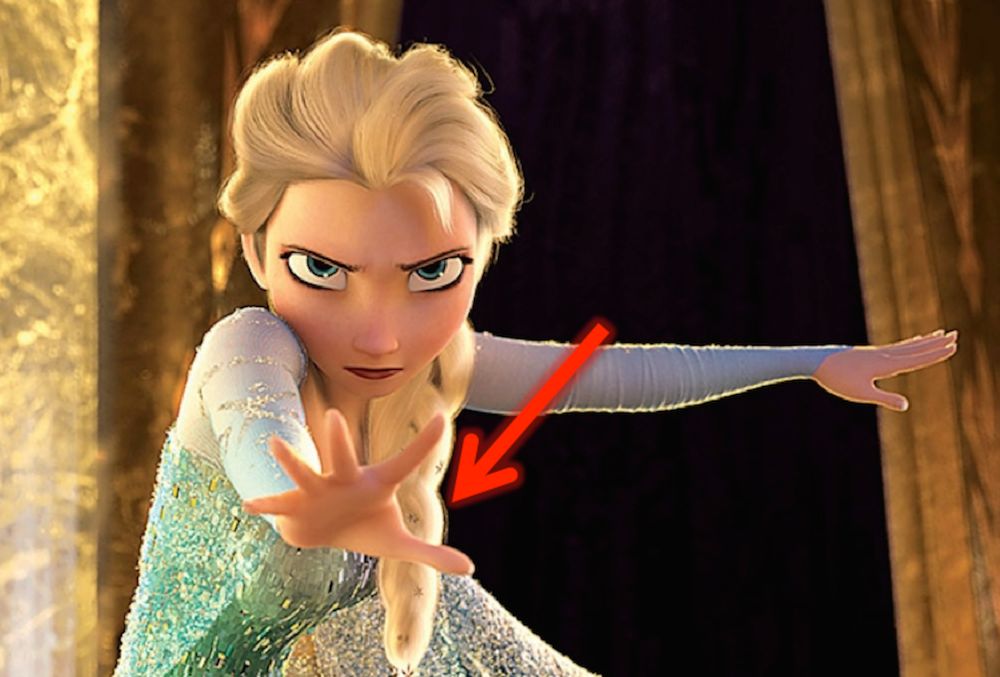 You Missed These 22 Hidden Secrets in Disney Movies
You may not know this, but movie studios, like Disney and Pixar, will sometimes include hidden secrets in various scenes from their movies. For movie fans, it can be fun ...
click here to read more
Advertisement - Continue reading below
Share  On Facebook