It remains to be seen exactly how this poor cow managed to get its head stuck between a tree and its body completely turned the opposite way. Probably curiosity, but regardless, the look on the cow’s face said the obvious: “Man, I messed up.” Indeed, the cow seemed to have just given up trying to release itself, accepting its fate.

Luckily for the animal, some cyclists came upon it and, noticing the situation, stopped. They found the cow completely still, with another cow standing by as if to say, “Dude, how do I help?” Fortunately, the two men decided to lend a helping hand.

The cyclists started with the obvious course of action and tried to shove the cows head up and out from between the tree’s limbs. That didn’t work, no matter how hard they tried. Eventually, they realized that if they shifted the cow’s body back into a normal position, the animal would gain some leverage.

Once that was done, one final, collaborative push, and the cow was free.

The cow then ambles on back to its friend, and one of the cyclists comes over and gives the camera the “peace” sign to signal a job well done. 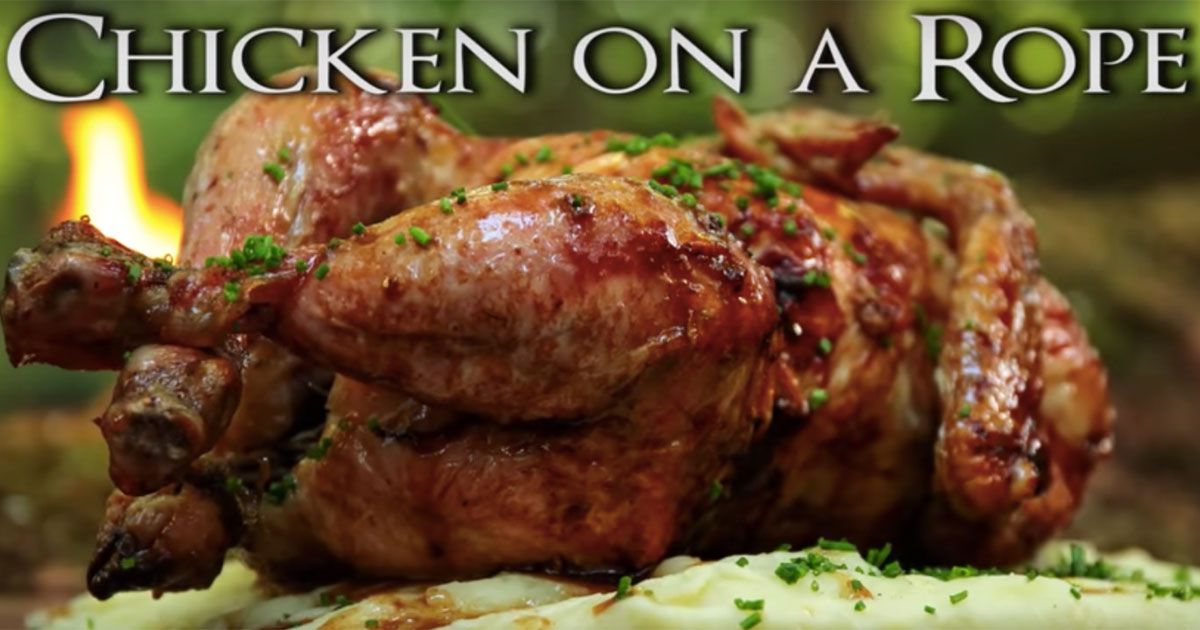