This past Sunday, in the village of Pimpalgaon Siddhanath in west-central India, villagers were awakened by distressed animal cries. Upon investigation, a farmer encountered the source of the screams: a leopard, clinging to its life by a rope at the bottom of a 60-foot well.

The farmer who first discovered the leopard contacted officials at the country’s forest department, who in turn reached out to the nearby Manikdoh Leopard Rescue Centre. The center is run by the nonprofit animal advocacy organization Wildlife SOS, based in India. After a group gathered together – three Wildlife SOS members and six forest department officials, along with a few volunteering villagers – at the well, they mounted the rescue.

Check it out in the video below:

The team first lowered a platform made of wooden parts (what the leopard is hanging onto at the start of the video). Once the leopard had its bearings, the team lowered a cage. Unsurprisingly, the leopard roared and lashed at the cage, but after gauging the danger, the big cat leapt into the cage safely.

The group determined that the four-year-old female was in good health, and that it had probably fallen into the well while chasing prey. It has since been released into the wild.

This story of daring rescue is amazing and sure to put a smile on many readers’ face, but it does shed a light on a bigger issue: Leopards and other big cats like this one find themselves in similar situations frequently, as “they are struggling to find a foothold in the vanishing forests due to habitat modification,” the Wildlife SOS group told NatGeo.

Hopefully communities like this will continue to lend a helping hand to animals in need. 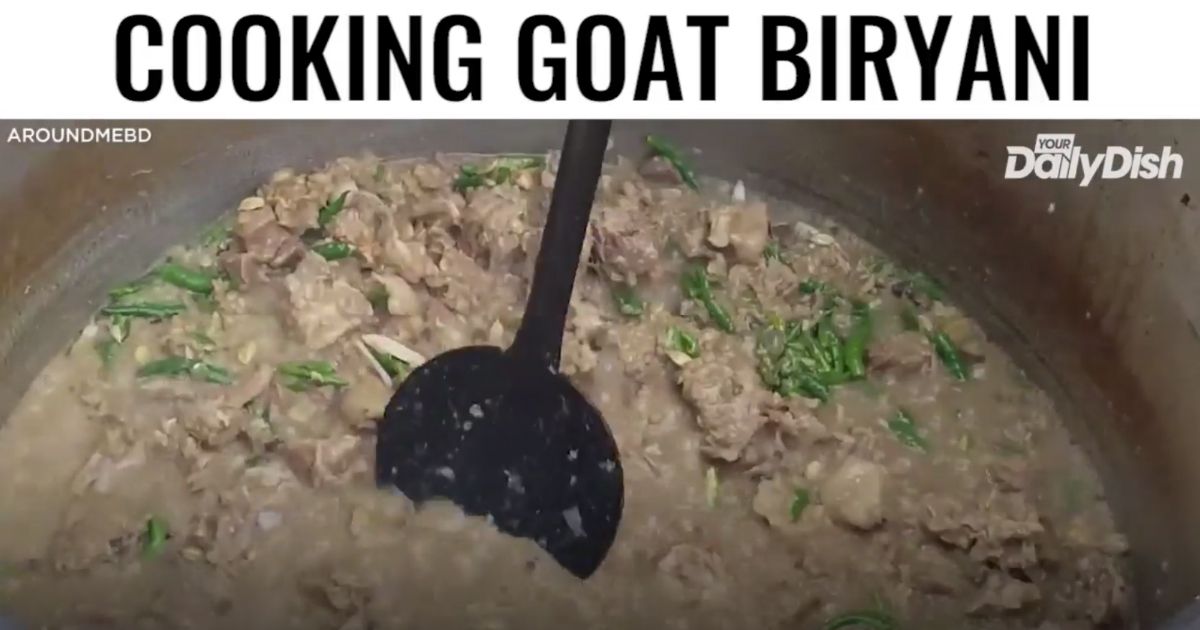