It looks like Wheel of Fortune finally met their match.

23-year-old Robert Santoli walked away with a $76,000 jackpot after his recent appearance on Wheel of Fortune. Santoli began his winning streak on the opening round toss-up puzzle, guessing the full phrase with just the letter “D” on the board.

Once Santoli found out he was going to be a contestant on the show, he immediately started his research. Santoli also found out the show would be sponsored by Carnival Cruise Line, which meant the majority of the puzzles would be nautical themed, giving him another advantage within his research.

“The instant I got my theme, I immediately came up with an ever-growing list of puzzles themed towards cruises, sailing, fish, boats — anything on the water,” Santoli shared with the local website Tapinto.

That helped, for example, with a quick guess on “Port & Starboard.”

Santoli knew his hard work paid off when the “Places” category was announced.

“As soon as I saw that ‘Places’ was the category, I had a hunch and then I saw four blanks, an ampersand (&) and nine blanks, and my face just lit up,” Santoli explained. “My reflexes on that buzzer really show throughout the episode.”

For the rest of the show, Santoli was on a hot streak, barely giving the other players a chance. He won all but one puzzle.

“As soon as I solved the Round 1 puzzle for some cash and a $6,009 cruise, I knew they had a lot of catching up to do, so I told them, ‘I’m sorry,’” Santoli said. “They were very nice, both before and after the show. Before they walked off the set after the final round, I told them: ‘No hard feelings.’”

Along with his nautical research, Santoli kept track of past puzzles knowing that phrases tend to get repeated. He also had some mentoring by former winner Emil de Leon, who also went viral after his win. De Leon even came out to watch the taping.

“The night before the taping, we met in person for the first time and spent hours talking about the show,” said Santoli. “It was such an honor for him to come out.”

Santoli has been a regular watcher of Wheel of Fortune and first tried out for the show when he was 19. He is still processing the win and the fact that he fulfilled his childhood dream.

“I was shaking the whole time, first out of nervousness, then out of excitement once I kept solving puzzles,” he said. “I got those same feelings when I finally watched the episode on TV. It feels weird seeing and hearing myself on a show that I’ve watched other strangers on for over 20 years.”

So, what does Santoli plan on doing with all his winnings?

“I plan to pay off my student loans from Fordham and buy or lease my own car,” Santoli said.

Plus, he gets to enjoy two cruises! 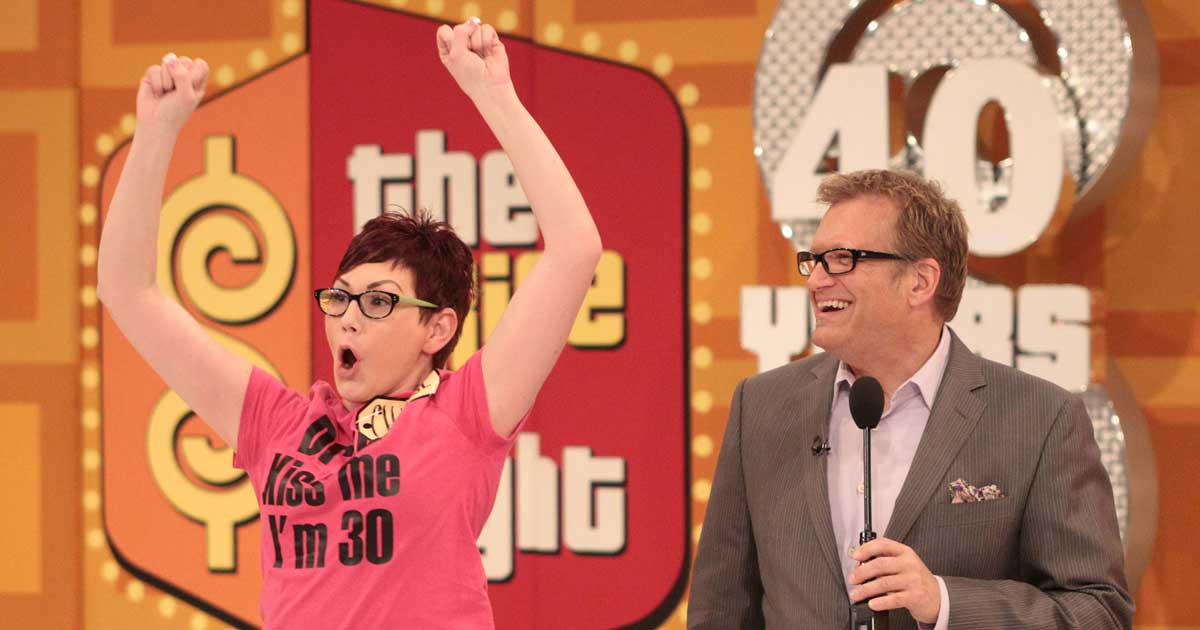 The Disappointing Realities That Game Show Contestants Face
Being on a game show is a no-lose situation, right? Wrong! Sure, some people win a ton of money and get their 15 minutes of fame, but it’s not always ...
click here to read more
Advertisement - Continue reading below
Share  On Facebook