A wedding photographer became a photojournalist when a seemingly routine photo shoot with the bride and groom turned into a news story. Darren Hatt of Hatt Photography, an Ontario-based company that specializes in creative life documentary photography, including weddings, turned the camera away from shooting photos of bride Brittany Cook to capture groom Clayton Cook diving into a river — tux and all — to save a drowning boy.

The couple, who were wed in Kichener on September 23, decided to set their wedding photos by the water in nearby Victoria Park. The groom initially spotted three kids tagging along and thought nothing of it until one decided to go for a dip. Checking on his bride’s photo shoot, he noticed one boy was struggling to stay above water.

“I looked over as Brittany was doing some solo shots and I only saw two kids — there were three — I thought I better double check to make sure everything was okay … and sure enough, once I got over there I saw the third child in the water and he was fighting quite hard to stay afloat. I was able to jump down on a rock and reach out and scoop him up. Luckily he was okay, but he was in a lot of shock,” the groom told Canada’s Global News in Canada.

Brittany thought her new husband had just jumped into the water to take a swim, but quickly saw Clayton pulling the boy out of the water, with the photographer snapping away to capture the incident.

The boy was a bit unnerved after Clayton pulled him out, and it left the groom a little shaken, too. “I was in a little shock myself with trying to piece everything together. I’m just glad everyone was okay because the day could have gone a lot different,” he said.

Hatt, a seasoned wedding photographer since 2012, posted his candid shots to Facebook, garnering a viral reaction of more than 4,000 likes and more than 1,000 shares.

He wrote, “A special shout out to last night’s groom Clayton! While I was taking solo pictures of the bride this little guy was pushed into the river behind me by another child. By the time the bride noticed and shouted out, Clayton had already jumped down and brought him to safety. His quick action saved the little guy who was struggling to swim. Well done sir!”

Hatt has also changed his profile picture to feature a dry shot of the bride and groom.

“Weddings have a lot of interesting and spontaneous moments, but this was definitely on a different level. You’re always about capturing the story, and this is just part of the story they will remember. … This will definitely be something they remember for years,” Hatt told Global News.

Your Daily Dish reached out to Hatt for further comment.

Please SHARE this inspiring rescue story with your friends! 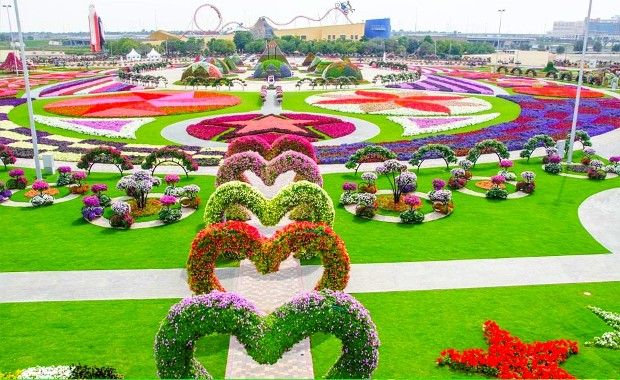