For the 2016 edition, WestJet decided to focus on the Canadian municipality of Fort McMurray, an area in Alberta. The community was struck by a devastating fire in May that destroyed over 2,400 homes. The airline has been helping those affected by the fire since it happened, so it’s no surprise that WestJet chose Fort McMurray for their Holiday spot.

In a video posted to the company’s social media accounts, WestJet spent months prepping for the event featuring the residents of Fort McMurray. The company rented out an area of a Fort McMurray golf course, erected a large tent and added Christmas decorations to build a true winter wonderland. The company also met with and photographed several families in the area, though they didn’t tell them why.

On the big day, WestJet brought all the families together for a massive party in the tent. Then after gathering everyone outside under a giant Christmas tree, the company parachute-dropped personalized Christmas gifts onto the crowd. Each box, specifically marked for each respective family, contained free plane tickets for each member of the family, plus an ornament containing a photo of the family that was handcrafted by a WestJet employee.

The Fort McMurray residents seen in the ad are understandably moved by the presents, with many adults openly weeping while children play in the “storm” of falling presents.

Donations to help those affected by the Alberta Fires can be made to the Red Cross. 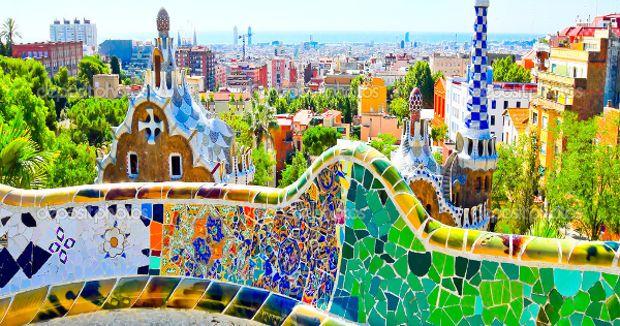