Rare White Giraffes Captured on Video for the First Time

In the wild we have seen that there are all types of rare albino animals who look starkly strange to their counterparts with color. In June of this year, local reports of white giraffe sightings in Kenya’s Garissa County caught the attention of the Hirola Conservation Program who set out to capture these statuesque ghostly-looking gentle giants on film for the first time.

The video was filmed by Hirola rangers and posted to YouTube. The viral video, which received over 135,000 views (as of press), features two rare white giraffes – a mother and her calf – walking gingerly among some trees. At one point the mother peeks out of the trees and looks directly into the camera.

As if on cue, a “colored” giraffe appears into view showing the stark contrast between them.

The giraffes’ lack of color – devoid of their markings – is believed to be the result of a genetic condition called leucism, which differs from albinism as it’s a partial loss of pigmentation.

White giraffes were first reported in January 2016 in Tanzania’s Tarangire National Park. The newborn Masai giraffe calf was spotted by a local tour guide who named her Omo, after a popular local brand of detergent. She turned heads with her shock of orange mane on her otherwise translucent body shadowed with hints of her markings.

Omo is still thriving despite the odds that her appearance would make her more vulnerable to predators – not to mention – more than half of all giraffe calves are killed before they’re 6 months old by lions, hyenas, and wild dogs.

Please SHARE this story if you love unique looking animals in the wild. 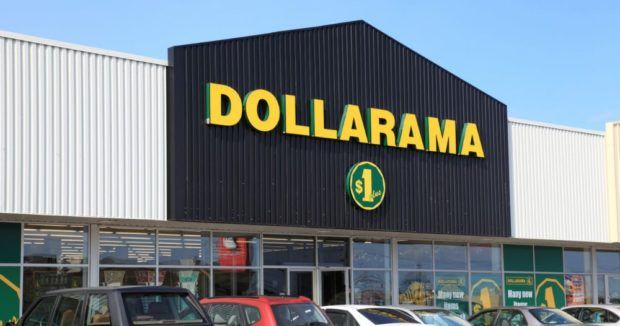