Oscar-winning actress Whoopi Goldberg wants to join Doctor Who in the Tardis.

Ghost actress Goldberg has previously appeared on cult sci-fi series Star Trek: The Next Generation, but she still has ambitions to travel through time with British TV icon Doctor Who, currently with actor Peter Capaldi.

Discussing her love of British television, the 61-year-old admitted she always hopes on her visits to the U.K. that she would get an invite to appear in the show.

“I always hope when I come to England the BBC will say, ‘Hey we want you to do something.’ I would love that”, she said in an interview with The Sun. “You have a different quality now on television. The way you guys have always done shows has always been the smartest and we’ve finally just figured it out… I like the idea of doing things the way y’all do them, you do some really fun stuff like Black Mirror or, you know, I’m still dying to do Doctor Who.”

Goldberg’s plea comes ahead of showrunner Steven Moffat’s departure from the show. His final series which will air in the spring, before Torchwood and Broadchurch writer Chris Chibnall takes over. 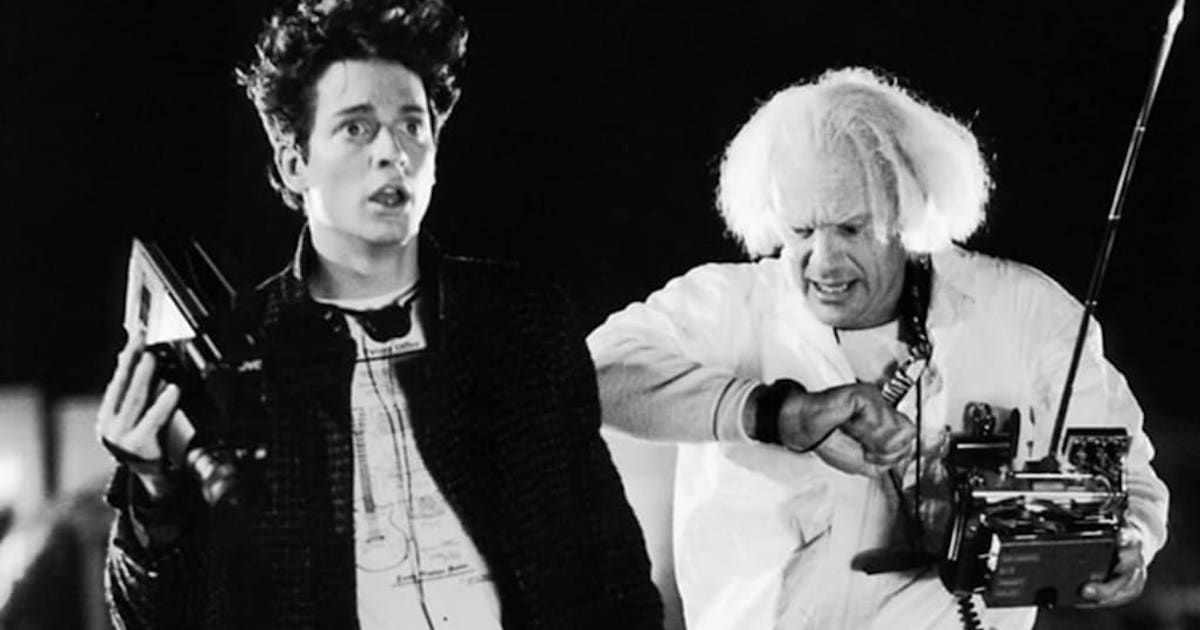 TV And Movie Roles That Were Famously Recast
Well-known characters from television shows and films are often defined by the actors who portray them. Which makes it all the more surprising to learn how many of these beloved ...
click here to read more
Advertisement - Continue reading below
Share  On Facebook