Farms as we know them may soon be a thing of the past, as one country looks to build the first farm using only robot labor. And no, this isn’t just speculation of what the world could look like in 20 years or so. The robot farm is set to open in 2017.

The idea comes from Japanese lettuce production company, Spread. The company is seeking to create farms run entirely by robots. Spread already focuses on sustainable farming methods and innovation, so it’s no surprise they seek to revolutionize the farming industry even more.

According to their website, they created an innovation “that produces vegetables, that are not influenced by climate, and can be built anywhere in the world called the ‘plant factory.'” The factory currently produces 21,000 heads of lettuce per day and “boasts the world’s largest yields of lettuce for a single factory.” With the new robotic farm, however, Spread says they will be able to produce 30,000 heads of lettuce “with the push of a button.”

The company is still working on a machine that will be able to perform the seeding process. They also said human eyes will be required to confirm germination, but beyond that, the rest of the process will be automated.

According to the Wall Street Journal, the process might look something like this: “Stacker cranes are to carry the lettuce seedlings and hand them over to robots which will take care of transplanting them. Once fully grown, they will be harvested and delivered automatically to the factory’s packaging line. The automated process will not only handle the lettuce but also control the temperature, humidity, level of carbon dioxide, sterilization of water and lighting hours.”

Spread also hopes that by cutting down labor, they can reduce costs of the produce. They expect to start delivering the robot-grown lettuce as early as summer 2017. 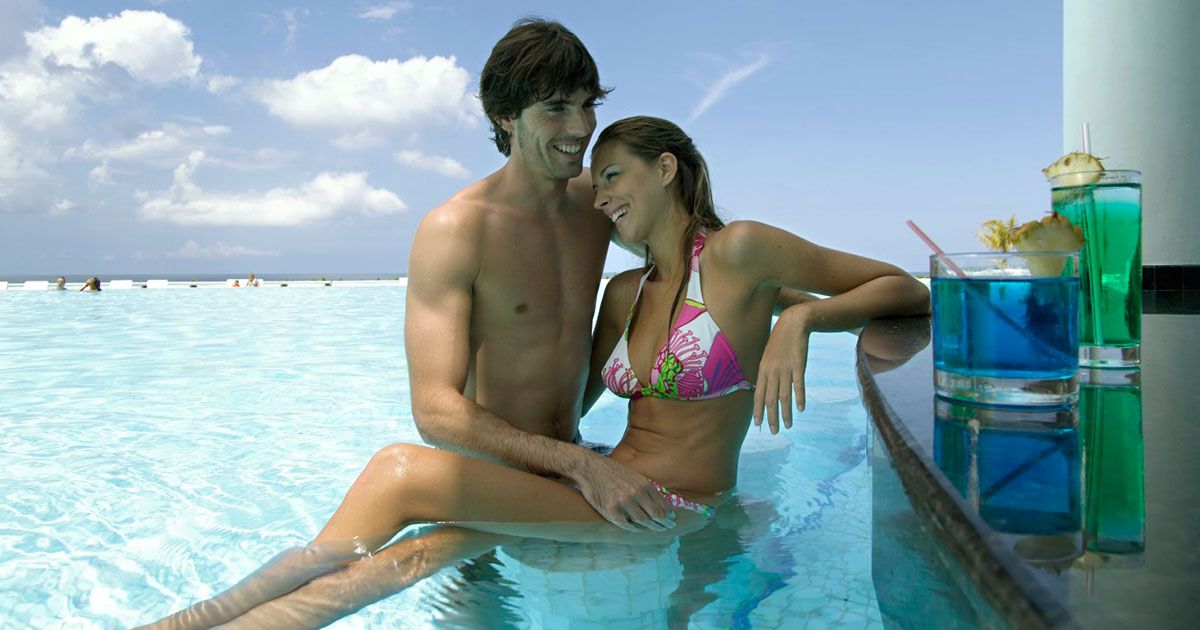