‘The X-Files’ Returning for 11th Season

The X-Files are officially coming back for a 10-episode run.

A year after the sci-fi series was revived for a six-episode comeback, with David Duchovny and Gillian Anderson reprising their roles as FBI agents Fox Mulder and Dana Scully, TV bosses at Fox have announced a new series will shoot this summer, with an air date of either late 2017 or early 2018.

Duchovny and Anderson will be back again.

Actress Anderson has responded to the news on social media, writing: “You ready for more of this, @davidduchovny?” 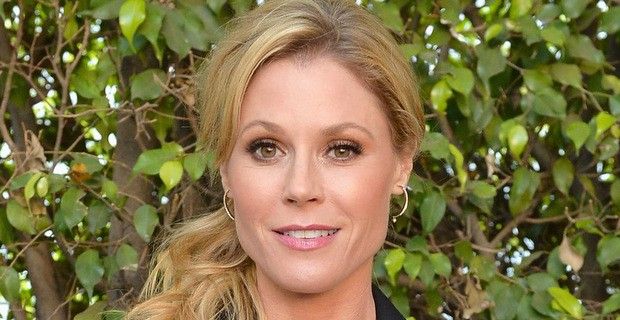 Celebrities With the Most Surprising College Degrees
When a celebrity makes a career out of always playing a jock, or becomes famous for taking role after role as “the dumb guy” or “the ditzy girl” in the ...
click here to read more
Advertisement - Continue reading below
Share  On Facebook