The Elf star and Pechenik tied the knot in a secret ceremony just before their first child’s arrival in July and according to Us Weekly magazine, Deschanel changed faiths ahead of the nuptials.

“Zooey converted to Judaism for Jacob,” a source told the publication.

The actress has spoken about her relaxed religious beliefs in the past, explaining her parents, a Roman Catholic and a Quaker, did not force her into any organized religion.

“I don’t attach myself to any one religion,” she said. “My family is liberal. I was raised in the ‘you can be whatever you want’ kind of way. And, in the end, I was like, ‘Eh’.” 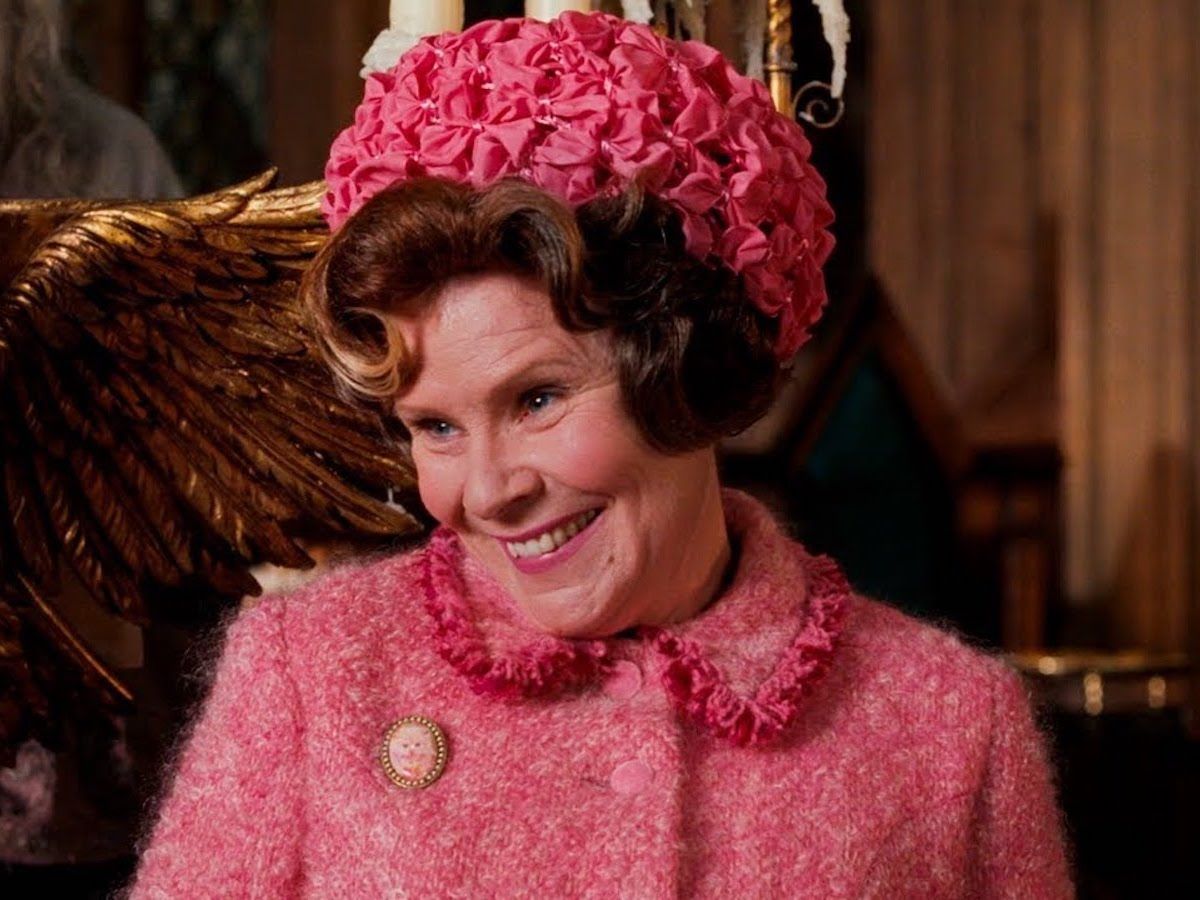 Audiences Despise These Movie Characters
Audiences often develop intense emotional relationships with film characters. Sometimes, these characters became beloved parts of popular culture. However, other times they can become utterly hated. These are the most ...
click here to read more
Advertisement - Continue reading below
Share  On Facebook