Look out, freeloaders – your days are numbered.

Hulu, the longtime internet streaming service for television shows, has announced that it will be phasing out its free component, which had been an integral part of the service for the last nine years. According to Hulu’s senior VP and head of experience, Ben Smith, as told by Android Authority, “As we have continued to enhance that offering with new originals, exclusive acquisitions, and movies, the free service became very limited and no longer aligned with the Hulu experience or content strategy.”

The free service will be removed over the course of a few weeks.

Hulu also announced its new partnership with Yahoo, called Yahoo View, a streaming service that will feature Hulu ad-supported content. This will be just one of several distribution partnerships several companies will have with Hulu, according to CNN.

Hulu is most likely taking a page out of Netflix’s book, which charges for both its take-home delivery content as well as its streaming services. The L.A. Times reports Hulu’s subscription service will start at $7.99 per month and offer a broader selection of programs and fewer interruptions.

But it remains to be seen if Hulu will maintain its viewership going forward once the free service has been removed. 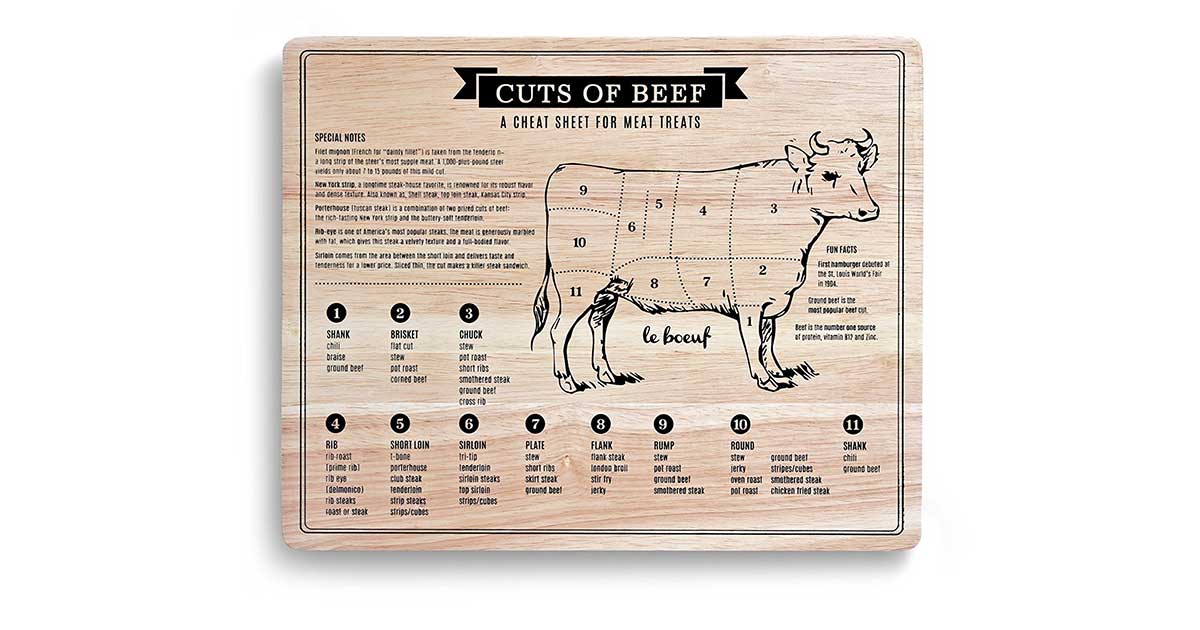 Foodie Gift Guide for People Who Are All About Cuisine
Food is essential for survival, so it’s no surprise that most people enjoy it. But then there are those among us who really love food. You know who I’m talking ...
click here to read more
Advertisement - Continue reading below
Share  On Facebook