Remember that heartfelt moment a worried rescue dog was reunited with her puppies? In Florida, another reunion was made possible after a man finally found his long-lost dog at a pet adoption event – weeks after the family home’s gate was left open and she ran away.

The adorable reunion was captured on video by a kennel worker and has since gone viral.

Daisy, the dog, arrived at Animal Care & Protective Services around Thanksgiving as a stray and was “sweet as can be” but “terrified in the shelter,” according to employee Jennie Clutterbuck.

Reportedly, Daisy got lost after the owner’s son left the house gate open.

On Saturday, the Mega Pet Adoption was held and the family’s babysitter recognized Daisy in an advertisement for the event.

“Holy cow, she found someone she really likes,” thought Clutterbuck on Facebook. “It turns out this is her Dad!”

Unfortunately, Clutterbuck informed Your Daily Dish her Facebook post and video were taken down due to complications, but a journalist from Action News Jax shared the footage as well.

Adorable reunion: #Jacksonville man searched for Daisy for weeks after she got out around Thanksgiving. He got her back at Mega Pet Adoption pic.twitter.com/3mVtCQrTDy

We wish Daisy and the 574 other animals adopted that day the best with their new (and old) families. 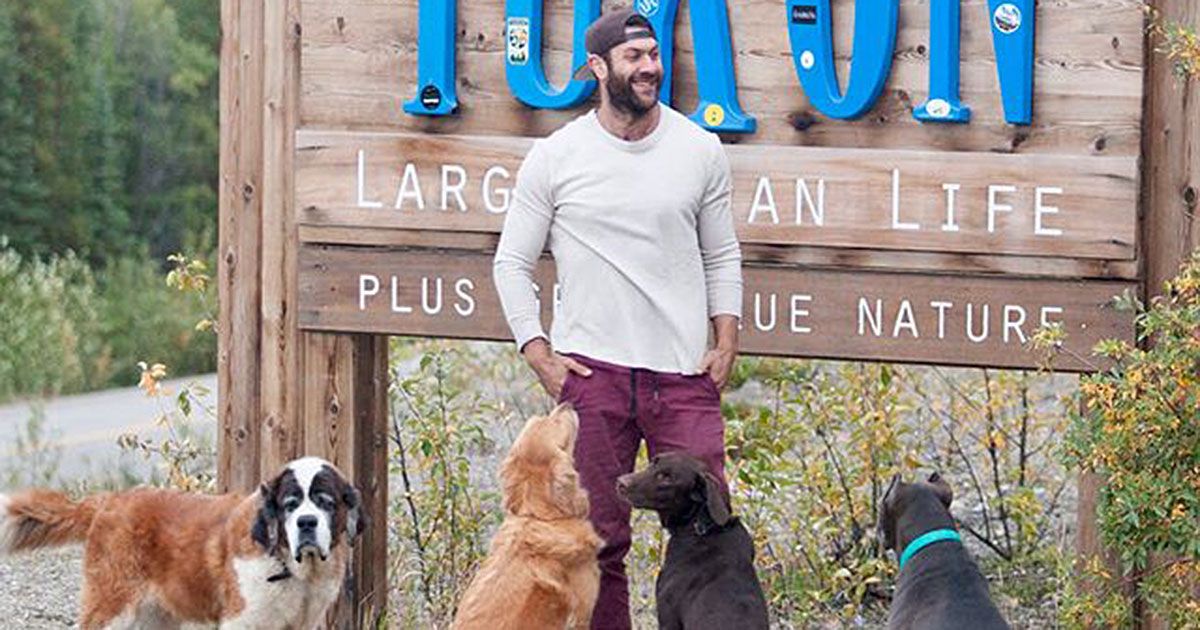 Man Leaves His Normal Life Behind to Travel the Country in an RV to Rescue Dogs
You know the saying, “Living the dream”? Yeah, well in the dictionary — if it was in the dictionary — a picture of Lee Asher would be next to that ...
click here to read more
Advertisement - Continue reading below
Share  On Facebook