You would think movies would be enough warning for humans to stay clear of grizzly bears. We bared witness to gratuitous grizzly bear attacks in real time in Werner Herzog’s heartbreaking documentary Grizzly Man, where Herzog followed grizzly bear activists Timothy Treadwell and Amie Huguenard living among grizzlies in Alaska and captured their deaths by the bears in October of 2003.

In 2015, we saw Leonardo DiCaprio on the big screen in The Revenant as a frontiersman in the 1820s fighting for his survival after being savagely mauled by a bear. That performance directed by Alejandro González Iñárritu won DiCaprio his first Best Actor Oscar at the 2016 Academy Awards.

There are plenty of YouTube grizzly attack videos to choose from, but we haven’t seen an aftermath warning video — until now.

On October 1 reality met fiction when a Montana man took to Facebook moments after being mauled by a grizzly – twice. In a graphic video selfie, Todd Orr of Bozeman, Montana took precious time from receiving medical care for his gaping wounds to describe his horrific ordeal as a warning to friends and family, and upcoming visitors to the area to “be safe out there.”

Looking into the camera breathless, Orr began, “Yeah life sucks in bear country. Just had a grizzly with two cubs come at me from about 80 yards.” Orr did what he was told by all the experts in the event of a bear attack and sprayed “the sh*t out of her with bear spray” as she charged. But it didn’t work.

The mother bear attacked Orr’s head “good,” – he is seen wearing a baseball hat in the video, and wondered, “I don’t know what’s under my hat.” She also got his ear, his shoulder, and his arm which Orr lifted up for a close-up saying, “with all pieces of stuff hanging out.” He announced his legs, eyes and internal organs “are good” before signing off to go to the hospital.

After posting the blood-drenched video, Orr returned with a Facebook message which received 37,000 likes further describing the brutal attack which we discover happened again. “I went to my face in the dirt and wrapped my arms around the back of my neck for protection. She was on top of me biting my arms, shoulders and backpack. The force of each bite was like a sledge hammer with teeth. She would stop for a few seconds and then bite again. Over and over. After a couple minutes, but what seemed an eternity, she disappeared.”

Despite being badly chewed up, Orr forced himself to jog the roughly three miles back to his truck, only to be met once again by the angry bear. This time Orr tried the second rule in preventing a bear attack – he dove to the ground and tried to play dead. The bear was not fooled. Orr wrote, “Another couple bites to my head and a gash opened above my ear, nearly scalping me.”

Finally his efforts to appear lifeless seemed to pay off. The bear stopped its attack, stood on top of him, crushing his abdomen and head into the ground, and left. Inarritu obviously did his homework as the bear attack in The Revenant was eerily similar. Spoiler alert: This is not for the faint-hearted!

Orr’s story has a happy ending as he made it to his truck despite his extensive injuries, including his arm which was badly mangled and unusable. He managed to drive the 17 miles to the Madison Valley Medical Center in Ennis. Orr said in his Facebook post he needed “eight hours of stitching to put me back together.” Throughout his nightmarish ordeal, Orr managed to maintain a sense of humor sharing, “It will leave a nasty scar, but I’m hoping my balding doesn’t come on too quickly and leave that one exposed,” punctuated by a smiley face. 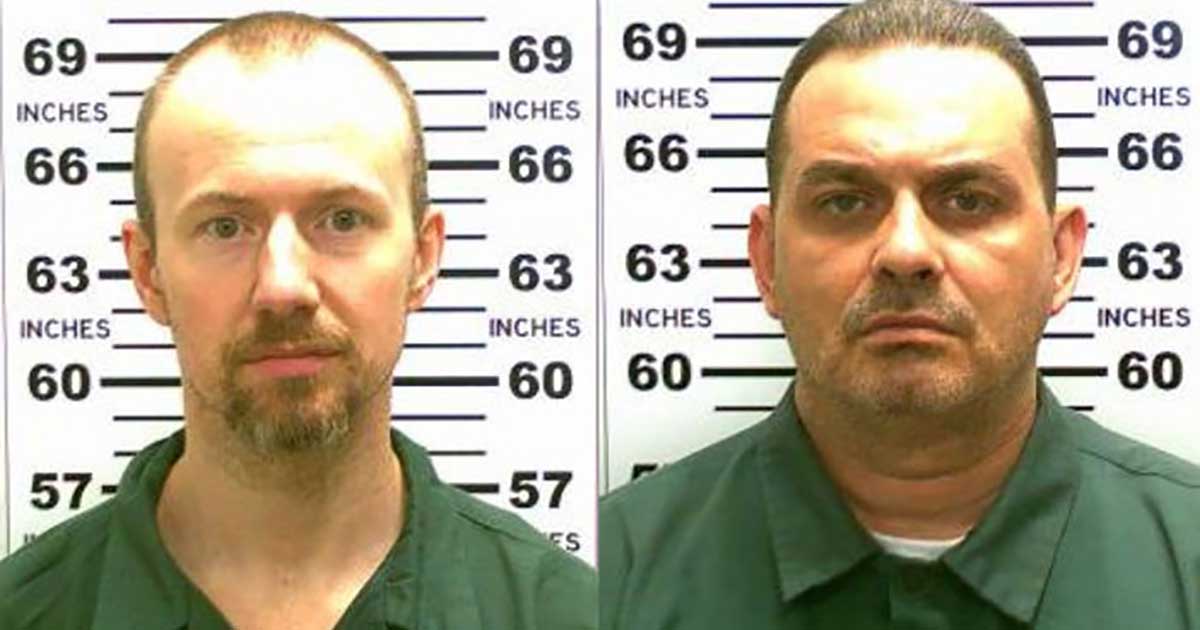 Insane Prison Breaks That Actually Happened
Escape from Alcatraz. The Shawshank Redemption. The Count of Monte Cristo. Prison Break. Shutter Island. We’re obsessed with the daring tales of prison escapes and the ballsy fugitives who are ...
click here to read more
Advertisement - Continue reading below
Share  On Facebook