Singing French Bulldog Loves to Howl Along With Adele’s ‘Hello’

We’ve all heard Adele’s “Hello” on the radio. Stations play it about once an hour and, honestly, we never tire of it. But it seems that love for Adele isn’t limited to the human race.

In a viral video that’s been viewed by millions, a French bulldog was captured reacting to hearing “Hello” as it comes on the radio.

The Frenchie at first seems rather preoccupied with rolling the window down so he can feel some fresh air on his face, but when the song hits the chorus, well, this singing French bulldog can’t help but sing right along.

It’s really quite amazing that this dog seemingly gives a howl exactly when Adele begins a line. Clearly, it’s been practicing quite a bit. Maybe this Frenchie loves to sing in the shower, too?

Please be sure to SHARE this singing French bulldog with all your friends!

If you think the Frenchie in the video above has a great voice, wait until you hear this dog who really has some rhythm. 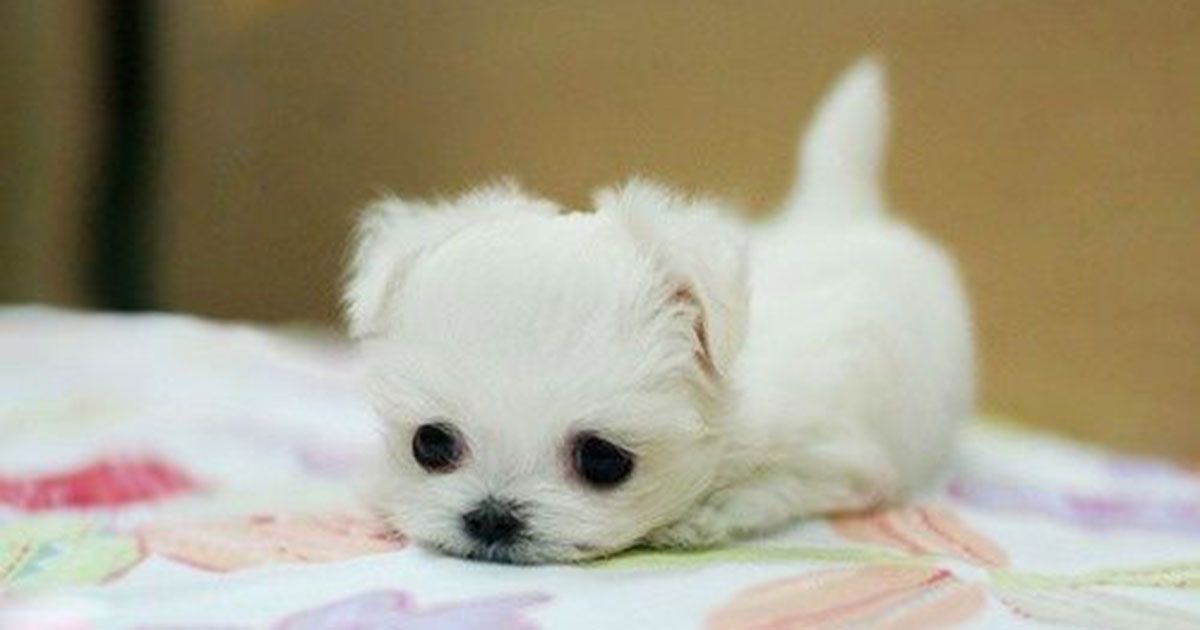