After More Than 40 Years, ‘Saturday Night Live’ Has Added a Latina Cast Member

After more than 40 years, Saturday Night Live is finally going to have a Latina cast member.

Villaseñor, an impressionist from California, appeared on the sixth season of NBC’s American’s Got Talent and has contributed to SNL creator Lorne Michaels’ Latino comedy showcase Màs Mejor in the past. The comic has spoken of her desire to be on the show before.

When asked in recent Bird interview if she’d want to be on the show, Villaseñor, responded, “Yeah. I actually did audition when I was 21 and I always send them a tape every summer. I still see that in my heart..”

Villaseñor’s casting not only makes her the first ever Latina member of the series’ ensemble, but also only the third Latino cast member period. The hiring comes three years after the National Hispanic Institute for The Arts sent Michaels and NBC a letter admonishing the show for its lack of Latino cast members.

The show has seemingly made an effort to diversify in both gender and race in recent years, with Villaseñor’s casting bringing the show’s number of women comics to seven, including African Americans Leslie Jones and Sasheer Zamata. 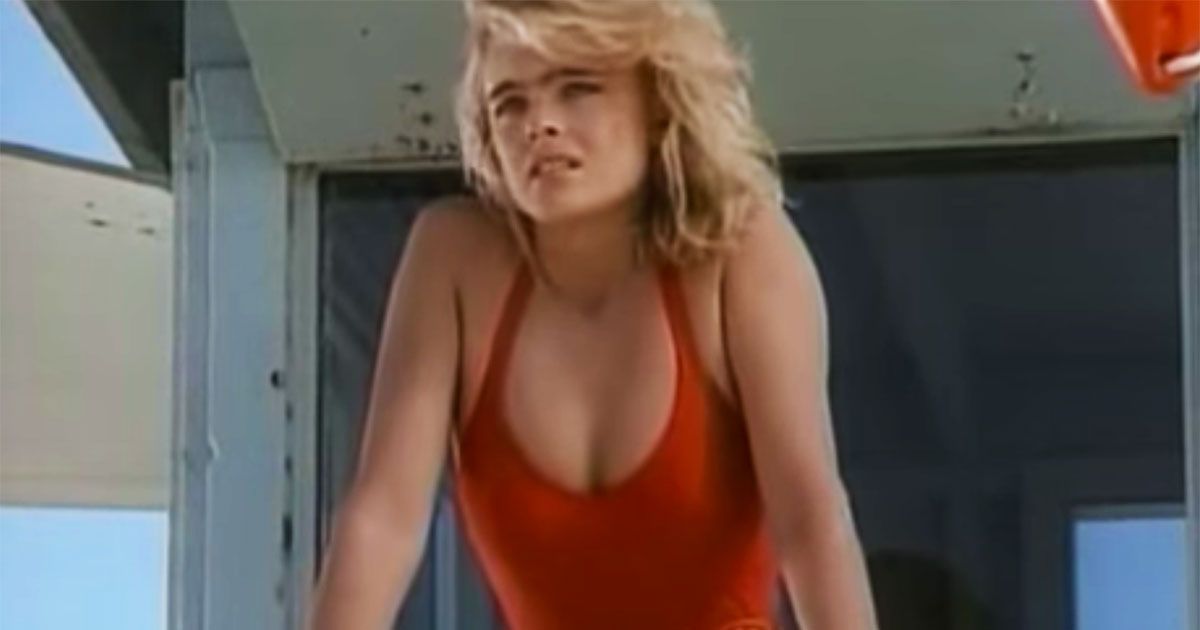