Attention dark chocolate and red wine lovers: According to a new study, those treats may be the key to living longer, more youthful lives thanks to chemicals inherent within them.

The study, led by a team from the University of Exeter in the United Kingdom, builds on previous research into so-called “splicing factors,” aka a class of genes that progressively turn off as human beings age, ending cell division. However, the team found that these genes can actually be turned back on in certain cells, which in turn makes those cells “not only look physically younger, but start to behave more like young cells and start dividing.”

These “splicing factors” can be reactivated by compounds known as resveratrol analogues, which are chemicals naturally found in red grapes, blueberries, dark chocolate, and red wine.

According to the study, within hours of exposure “the cells looked younger and started to rejuvenate, behaving like young cells and dividing.”

“This is a first step in trying to make people live normal lifespans, but with health for their entire life. Our data suggests that using chemicals to switch back on the major class of genes that are switched off as we age might provide a means to restore function to old cells,” team leader Professor Lorna Harries said in a statement.

Harries later added, “This demonstrates that when you treat old cells with molecules that restore the levels of the splicing factors, the cells regain some features of youth.  They are able to grow, and their telomeres — the caps on the ends of the chromosomes that shorten as we age — are now longer, as they are in young cells. Far more research is needed now to establish the true potential for these sort of approaches to address the degenerative effects of aging.”

Another of the scientists who worked on the study, Professor Eva Latorre, also chimed in, saying, “When I saw some of the cells in the culture dish rejuvenating I couldn’t believe it. These old cells were looking like young cells. It was like magic. I repeated the experiments several times and in each case the cells rejuvenated. I am very excited by the implications and potential for this research.”

Be sure to SHARE this post with any dark chocolate and red wine lovers in your life. 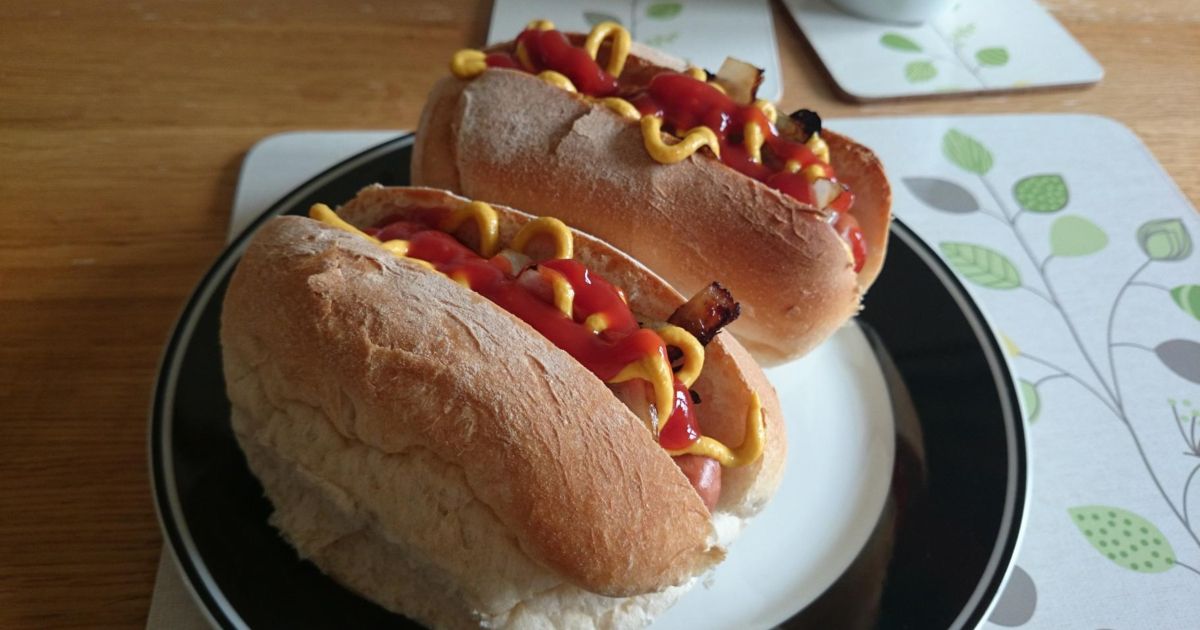