The Trump administration is reversing an Obama-era ban that prohibited hunters from importing elephant trophies, which puts the elephant population in great danger.

The decision to reverse the policy was announced during the African Wildlife Consultative Forum in Tanzania. This may give hunters an incentive to hunt endangered big-game animals in Zambia and Zimbabwe.

The policy was originally enacted by the Obama administration in 2014 to help the declining population of African Elephants. The African Elephant is currently on the endangered animals list as a threatened population.

A spokesperson for the U.S. Fish and Wildlife Service claimed the decision would help the area “by providing incentives to local communities to conserve the species and by putting much-needed revenue back into conservation.”

“These positive findings for Zimbabwe and Zambia demonstrate that the Fish and Wildlife Service recognizes that hunting is beneficial to wildlife and that these range countries know how to manage their elephant populations,” said SCI President Paul Babaz. “We appreciate the efforts of the Service and the U.S. Department of the Interior to remove barriers to sustainable use conservation for African wildlife.”

According to the Great Elephant Census, the elephant population dropped 6 percent in Zimbabwe, where legal poaching was permitted.

The elephant population has dropped drastically in Zambia as well. In 1972, around 200,000 elephants were alive, while the latest count in 2016 recorded a little more than 21,000.

“It’s a venal and nefarious, pay-to-slay arrangement that Zimbabwe has set up with the trophy hunting industry,” President of the Humane Society of the United States Wayne Pacelle explained on his blog.

Both of Trump’s sons have been fans of big-game hunting. Photos of a 2012 hunting trip to Zimbabwe show the brothers posing with a kudu, a civet cat, a waterbuck, and a dead elephant.

The reverse in the decision allows hunters who killed elephants between Jan. 21, 2016 and Dec. 31, 2018 to apply for their trophies to be sent back to the United States.

“Let’s be clear: Elephants are on the list of threatened species; the global community has rallied to stem the ivory trade; and now, the U.S. government is giving American trophy hunters the green light to kill them,” Wayne Pacelle wrote on his blog.

What do you think about this reversal? Let us know in the comments and please SHARE this news! 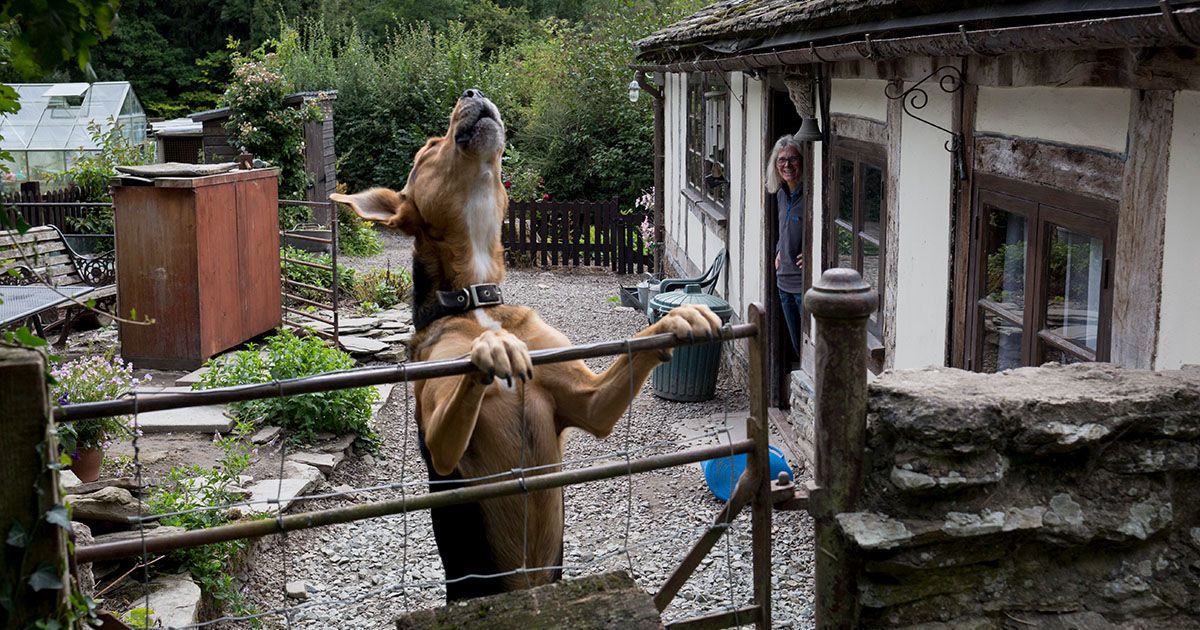