May 24, 2016 | By Margo Gothelf
Advertisement - Continue reading below

It looks like the Sunshine State has some new and dangerous guests.

Three juvenile Nile crocodiles were found in Florida during a four-year study conducted by the University of Florida in Miami-Dade and Hendry County. Two of the crocs were found swimming in the Everglades, while the third was just hanging out on the porch of a house in Miami. However, researchers bet there are more swimming throughout the area.

While Florida is accustomed to crocodiles, the Nile croc is known to be larger and far more aggressive than American crocodiles, which alarms scientists the most.

“The odds that the few of us who study Florida reptiles have found all of the Nile crocs out there is probably unlikely,” Kenneth Krysko, co-author of the research study, shared in a statement.

“We know that they can survive in the Florida wilderness for numerous years, we know that they grow quickly here and we know their behavior in their native range, and there is no reason to suggest that would change here in Florida.”

But how did the crocodiles end up in Florida?

“They didn’t swim from Africa,”  Krysko explained. “But we really don’t know how they got into the wild.”

DNA evidence published in the peer-reviewed journal Herpetological Conservation and Biology explained that the crocs were likely brought over from Africa as part of an exotic pet trade,
explained BuzzFeed News. The study also explained that groups of Nile crocodiles have previously been brought to Florida to be put on display for zoological attractions, like Disney’s Animal Kingdom.

One of the Nile crocs was captured and released during the study and then later recaptured two years after to study the growth of the animal. By recapturing the animal, scientists were able to see how the animal was able to survive in Florida’s environment.

The Nile crocodiles, who are native to Africa, can reach up to 20 feet and are more aggressive than the typical crocodiles found living in that area. In the wild, the animals are known to eat anything “from zebras, buffalo, hippos, and humans.” From 2010 to 2014, the crocs were responsible for 480 attacks and 123 human deaths, shared IFL Science. The species also show no mercy when it comes to American crocodiles, who are already endangered.

“My hope as a biologist is that the introduction of Nile crocodiles in Florida opens everyone’s eyes to the problem of invasive species that we have here in our state,” Krysko said. “Now here’s another one, but this time it isn’t just a tiny house gecko from Africa.” 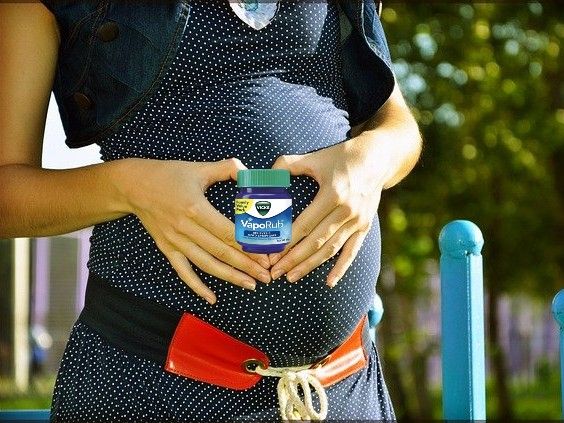 Vick’s VapoRub Hacks You Need in Your Life
Since 1905, Vick’s VapoRub has been sold as a mentholated topical ointment, and an over-the-counter medication. “Vick’s VapoRub, relieves six cold symptoms, with methanol, camphor, and eucalyptus,” proudly proclaimed by ...
click here to read more
Advertisement - Continue reading below
Share  On Facebook