May 24, 2016 | By Jason Owen
Advertisement - Continue reading below

Lightning can be terrifying, but in many ways it unveils a beautiful, awe-inspiring display of Mother Nature. One photographer really brought that sentiment home in a new photo series.

Singapore photographer Darren Soh was on-hand this weekend to record an hour’s worth of images as a thunderous storm passed overhead.

“For years I’ve been actually trying to make this image that I’ve had in my head,” Soh told the BBC about the lightning storm.

That vision was captured by Soh as he took hundreds of photos of the storm. He narrowed down his selection of the best ones to present them in a short series.

“Twelve had the most lightning activity recorded in the frame and I put them together in post-production,” Soh shared.

If you’re as fascinated by lightning as millions of others out there, you’ll love the images below.

“Human beings have this thing with lightning. It scares them, yet at the same time it can be very inspiring and very beautiful.” 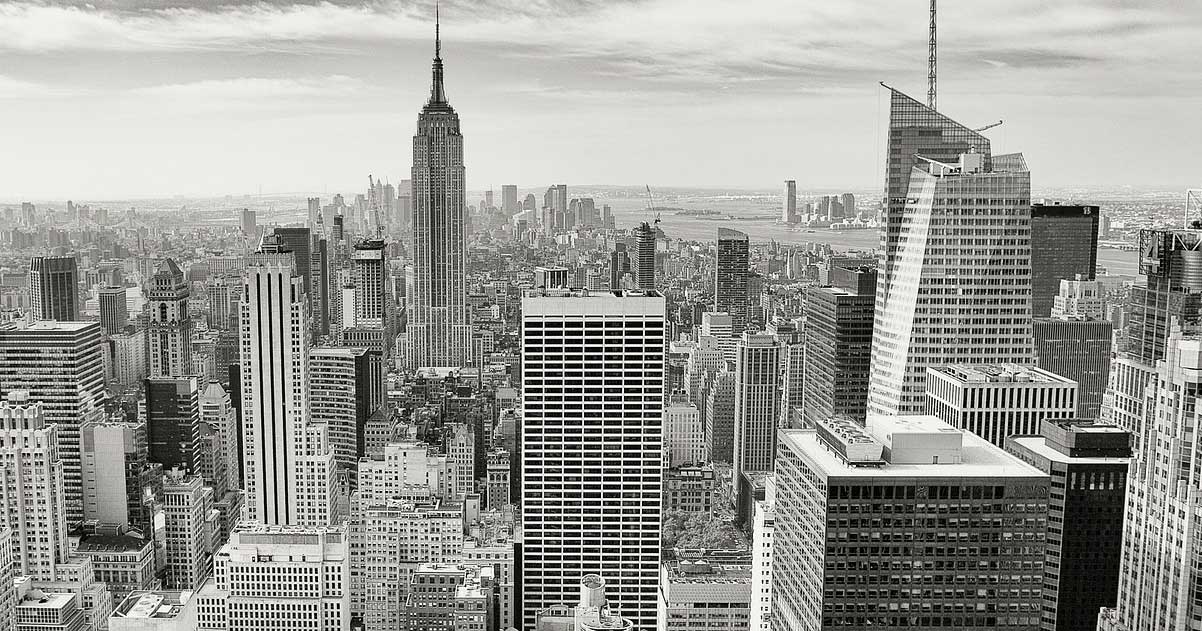