Garth Brooks Gives His Guitar From the Stage to Emotional Fan

Some musicians sign guitars for charity — but actually giving one to a fan at your concert is priceless.

Jeremy Larson saw his music idol Garth Brooks in concert. Brooks handed him his guitar from the stage. Larson has since become an internet star in his own right after the video of it went viral.

Brooks, the multi-award winning country pop superstar, hit the stage at Rimrock Auto Arena in Billings, Montana on June 10. This marked his return to the city for the first time in 19 years. Larson, a guitarist who has been on tour with his own band named Twisted Romance since graduating high school in 2011, was there all three nights watching Brooks perform from the second row.

“I have seen him five times and that was all in the same three days. I never saw him before he came to Billings so I bought a ticket to every show because I have been dying to see him! Got my first guitar from my parents when I was 5 and I used to watch Garth brooks videos all the time with my dad. I started learning songs from him when I was in middle school and really started to love the music scene and his music and lyrics,” Larson wrote to Your Daily Dish.

Larson’s ticket investment was worth the price of admission because Brooks spotted him. He wore a ‘World Tour 2014-2017’ T-shirt and held a sign that read, “You Are The Reason I Play Guitar.”

Brooks walked center stage towards him and said, “You play electric or you play acoustic? You play one of these?”

Brooks then unstrapped his guitar as the crowd cheered. He chucked the Garth Brooks guitar to Larson — who thankfully caught it.

Larson is seen shaking and wiping away tears of joy because of his treasured gift. Brooks returned to the stage with a replacement guitar.

“Dude, You’ll like that one. That’s an awesome guitar right there,” Brooks said.

After Brooks continued the concert, the Jumbotron showed Larson happily singing and strumming along to “Which One of Them.”

To help connect with his fans, Brooks hosts Inside Studio G — a Facebook live chat every Monday night where no topic is off-limits.

Since the concert, Larson has had the opportunity to virtually thank him for the Garth Brooks guitar.

“I did get a shout out from him on the Garth channel and I said thank you and he said the same thing back but I haven’t got to thank him in person yet which I would love to,” he wrote to Your Daily Dish.

With all the excitement, Larson hasn’t had a chance to play the Garth Brooks guitar yet — but plans to make great use of it. The whole experience might have even inspired a song.

“I’d probably call it something like ‘Dreamer,’” Larson wrote to Your Daily Dish. 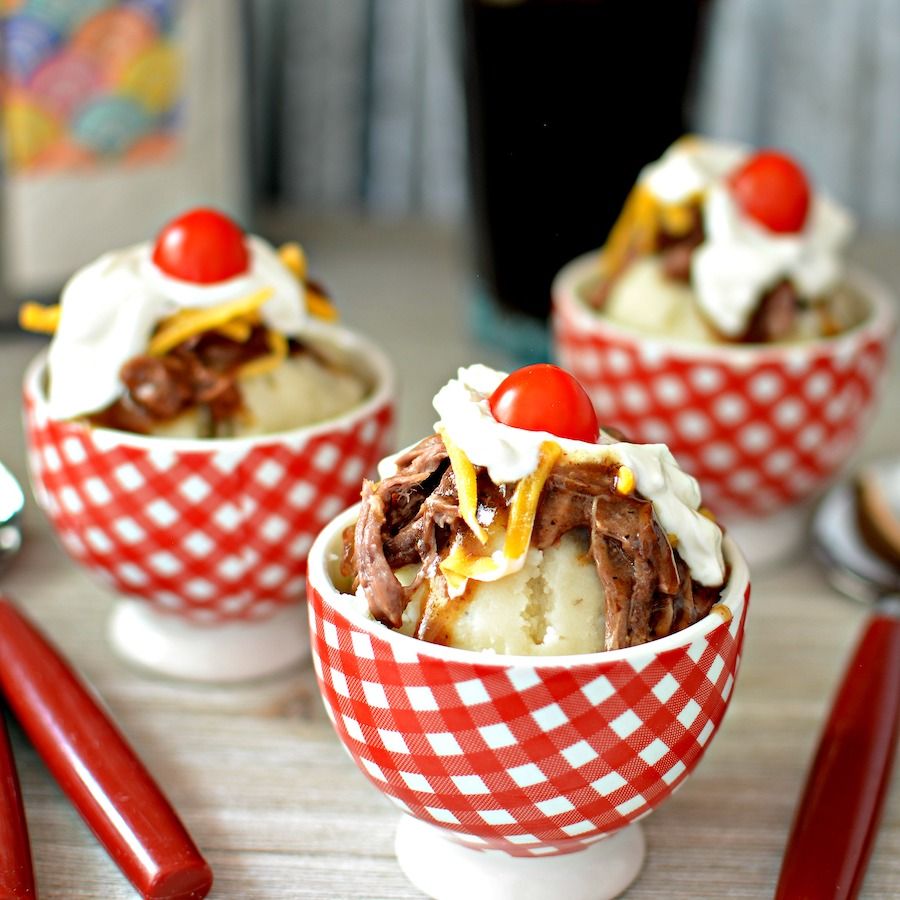 The Grossest Foods from Each U.S. State
Esch U.S. state has its own culture, land marks, and yes, food. However, for every delicious regional dish, there are some meals that can be downright questionable to out-of-staters. However, ...
click here to read more
Advertisement - Continue reading below
Share  On Facebook