The Most Iconic Women’s Hairstyles Through the Decades

A perfectly chosen hairstyle has been one of the defining features of Hollywood’s favorite stars through the years. Along with their distinctive features, behavior, and acting — iconic hairstyles helped each of them stand out on the big screen. This added to an image that attracted millions of fans over the world.

From the roaring 20s to the not-so-distant 2010s, hairstyle remains a common element young women copy from their idols. They seek not only beauty, but a way to channel the confidence these women so often displayed on and off the screen. The following iconic hairstyles provided inspiration and a model of absolute feminine beauty in their time and still do today.

Which iconic hairstyles were your favorite? Are these the most iconic styles from each decade? Tell us in the comments below.

The 1920s cinema was one that lacked in sound, so facial expressions and body language were rich and full of emotions. Hair, however, was kept short and straight, framing the face perfectly.

Vivien Leigh, one of the most important actresses of her time, had layered hair that was kept in curls aiming towards her face on both sides.

The hair pin curls became even more popular in the 1940s, as hair styles grew longer as well. Rich and parted on the side, Rita Hayworth’s hair had mesmerizing beauty.

Marilyn Monroe’s glamour waves were her most prominent feature. Enhancing round faces, the chin-long layered and platinum blonde hairstyle was kept in a few large waves that went along with her sensual lips.

By comparison, Audrey Hepburn’s hair went through changes with every new film, switching from a glossy beehive to unassuming fringes or the famous up-do. However, her brunette locks were always visible, a part of her image that was never missing.

Pam Grier became one of the 70s most popular actresses and her iconic look is the perfect, simple afro.

Isabella Rossellini went with the pixie cut early on in her career, switching to the slightly-longer-but-still-short hairstyle of the ‘80s that came to define her.

Apart from her side-part updo in Pretty Woman, Julia Roberts’ long, flowing curls and lush ringlets have been her trademark since the beginning of her career.

Wispy bangs and casual-chic straight hair that can easily be passed into an ombre hairstyle with bangs and lashes, Kerry Washington’s versatile hair can also handle ultra-voluminous curls.

Angela MacKay is a hairstyle blogger. She is always up-to-date with the latest trends and she writes about women’s hairstyles on her website, MyNewHairstyles.net. Her lifelong dream is to open a hair salon in Los Angeles. 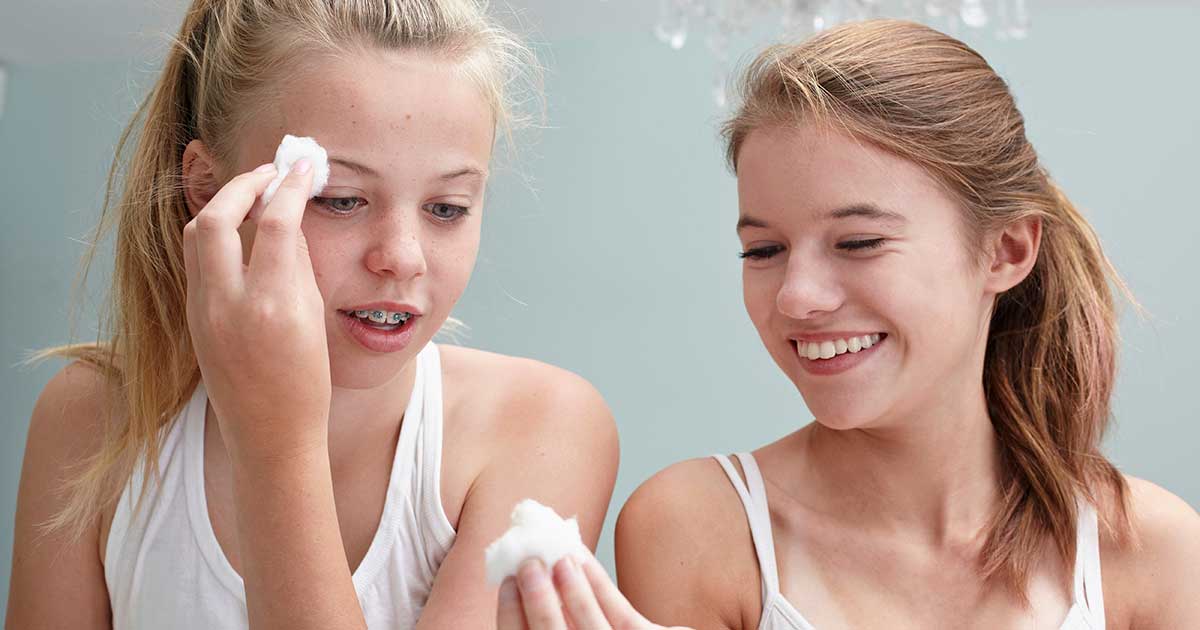 Household Hydrogen Peroxide Hacks You Need to Know About
Many would agree the worst part of hurting yourself as a kid was being tortured with hydrogen peroxide as your parents tried to clean you up. The burning, the pain, ...
click here to read more
Advertisement - Continue reading below
Share  On Facebook