Girl Has the Most Incredible Finish During a Relay Race Ever

You have to watch this Irish runner’s finish during a relay race.

Phil Healy, part of the University College Cork’s women’s team, thought she had no chance of coming in first when her teammate handed her the baton. They were a quarter of a lap behind in the 4×400 relay race. In fact, the camera person doesn’t even bother to follow Healy when she started running, instead focusing on the first three runners.

But then Healy noticed something, she was gaining on them.

“With 130 meters to go I was like yeah, I’m feeling good they are not that far ahead of me, let’s get third place,” Healy told The Washington Post.

As she entered the last leg of the race, she can finally be seen giving it her all, passing runner after runner, one of whom is set to compete in the Rio de Janeiro 2016 Summer Olympics.

Healy told The Post that she wasn’t yet feeling tired.

“I thought yeah I’m feeling really good I might as well kick,” she said. “I thought, Jeez, I can go a bit further.”

As the runners approached the finish line, Healy just passed future Olympian Michelle Finn with but a second to spare. The audience and announcers went wild.

Healy crashes on the ground moments after crossing the finish line.

Despite her success, Healy said she was just as surprised as anyone by her win.

“I didn’t think I could do it myself,” she said. “Even other athletes were like, Jeez, where did you pull that out of?”

This race was Healy’s third race that day. She previously finished second place in the 100 meter and first in the 200, setting a new record. She only decided to compete in the 400 when her coach suggested that she see how well she fared during longer races. The 400 took place only 20 minutes after her 200.

Healy is currently studying nursing and started running when she was just 11 years old. At 16, she decided to pursue it full-time.

But for now, she says, it’s “back to training.” 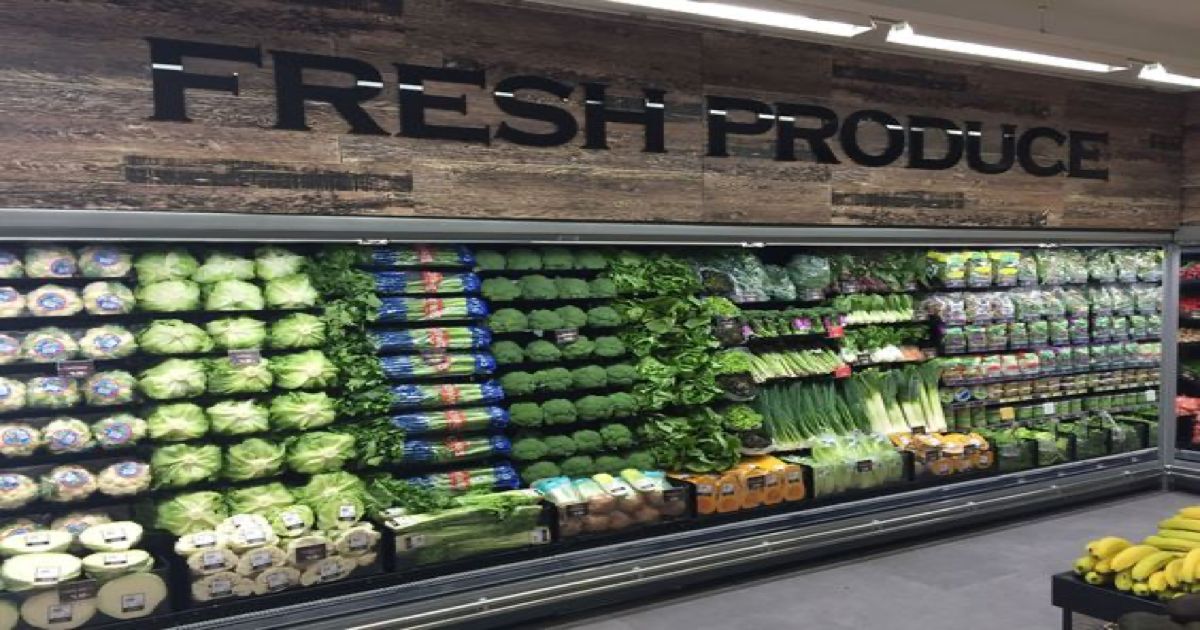 These Are All the Things Millennials Are Wiping Out
Way back In 1939, the devastating Second World War broke out. This war was bravely fought and won by the Greatest Generation. Not long after, the very next generation pioneered ...
click here to read more
Advertisement - Continue reading below
Share  On Facebook