The stunning moment of a homeless man reacting to a job offer was captured by Aaron James Doyle in a viral Facebook video, and it will hit you right in the feels.

“It might seem like nothing to most, but this guy has really won me over,” wrote Doyle, who captured the celebration. “His reaction as he left was absolutely priceless.”

The homeless man was staying at a local shelter and getting food from a church. Despite his misfortune, though, he hasn’t lost his generosity.

“Every single morning he offers me a chocolate bar or some of his coffee and milk,” Doyle wrote.

He was working on a trial basis at the firm Central RPL, where Doyle works as well. After putting in some strong work, he was offered a permanent position. Check out the video below, and make sure to SHARE this wonderful footage with your friends.

Editor’s Note: This piece was originally published on February 20, 2017. 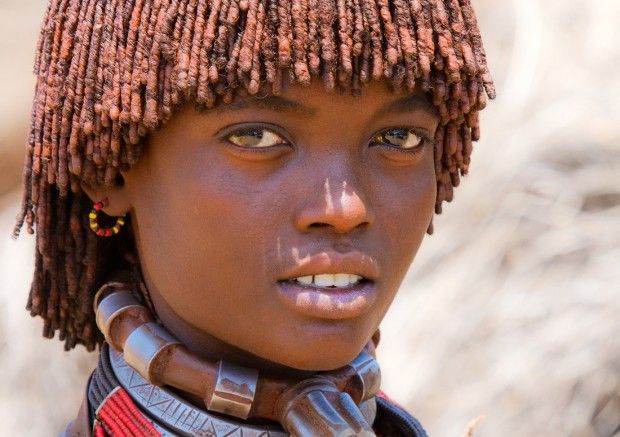 20 Pictures Of The Human Race That Are Simply Stunning
The world is full of amazing people, each with their own story of love, family, or hope. Some are inspiring; some tragically sad. These heartwarming and heartbreaking photos are a ...
click here to read more
Advertisement - Continue reading below
Share  On Facebook