Patrick, a homeless man in Huntsville, Texas, got by with a little help from his canine companion, Fred Frederick. Unfortunately, authorities took Frederick away after Patrick was arrested for trespassing. Patrick was released after two days in jail, but Fred was sent to the pound for good because Patrick couldn’t afford the fees.

Distraught, Patrick created a sign that read “Dog in Pound – Need Help.” He stationed himself outside of a Walmart and asked people to help him raise money for Fred.

A woman named Wilma Price happened to drive by and approached Patrick. He explained the situation.

However, after promising a helping hand, Price found out that Patrick needed a whopping $120 for the release. In addition to the impound fee, he explained, the dog needed a rabies shot and a heartworm test.

Price couldn’t believe it was so much. She only had “$8 to her name,” she revealed. Nevertheless, she gave the pound a call and confirmed Patrick’s story. Knowing that he was telling the truth about how much it would cost to release Fred, she retrieved the necessary funds, returned to pick Patrick up, and together they drove over to the pound. When they got there, Price knew it was all worth it.

When they arrived, Fred bolted straight to Patrick for a touching reunion.

“He was shaking [with excitement] when he came out of the pound. It was so happy to see,” wrote Price.

After the duo was together again, Patrick offered Price some money he had collected before she answered his prayers, but Price denied his money and told him to use it for dinner. Had she been more financially stable, she said, she would have given him even more money.

Price dropped them off at the Walmart parking lot and left, crying, hoping that someone else would come along to help Patrick some more.

“Our world is a sad, cold place,” she wrote. “[I] pray that life gives the man a break. God please bless Patrick in [sic] Frederick tonight.”

Price then went the extra mile. Along with a volunteer from an animal rescue shelter, she started a fundraiser for Patrick and Fred. They raised an undisclosed amount of money to help Patrick get back on his feet, according to Inside Edition.

“We’ve all been in a bad situation in our life, so remember [to] always pay it forward,” concluded Price in her Facebook post.

Be sure to SHARE this touching story with your friends! 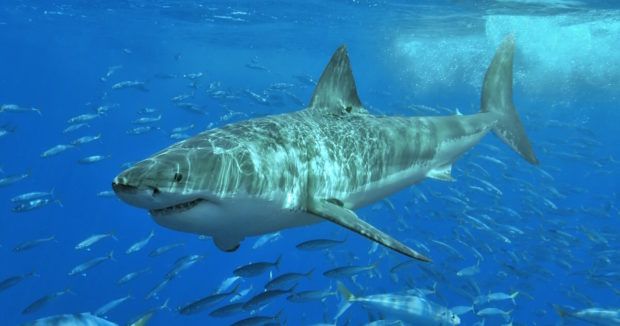 Beware of the World's Most Dangerous Creatures
Do you know if you’re living near some of the world’s most dangerous animals? You very well could be. Whether you’re going for a swim, a hike, or even if you’re ...
click here to read more
Advertisement - Continue reading below
Share  On Facebook