Sometimes you just have to stop and smell the roses — literally.

When Mr. and Mrs. Kuroki married each other in 1956, they knew that they would have a lovely, but difficult life together. Over the course of their marriage, the Kurokis raised two children together, along with their 60-cow dairy farm in rural Japan. Between their children and the farm, their lives were pretty busy.

Throughout the craziness, the Kurokis always hoped that their hard work would pay off, and they would be able to relax in retirement. Tragically, in an unexpected turn of events, Mrs. Kuroki’s diabetes caused her to lose her eyesight, and from that moment on everything changed.

According to My Modern Met, Mrs. Kuroki was left heartbroken, and she began to isolate herself from the world around her.

Mr. Kuroki knew he had to do something to bring happiness back to his wife. Thanks to a single pink Shibazakura flower that bloomed in the family garden, he knew exactly what he needed to do.

Mr. Kuroki recognized that the beauty of flowers isn’t just in how they look, but also in how they smell. After the realization, Mr. Kuroki planted an entire garden filled with flowers for his wife. His mission was twofold: He wanted the flowers’ smell to revitalize his wife, and he wanted the garden to attract visitors, which he believed would make her smile again.

In the ensuing two years, over 7,000 visitors came to see the beautiful pink flowers that encircle the Kurokis’ home. Some of the visitors have even had the pleasure of meeting Mrs. Kuroki, and they can’t help but notice the ear-to-ear smile spread across her face.

Check out the beautiful flower garden below and please SHARE this heartwarming story with your friends on Facebook! 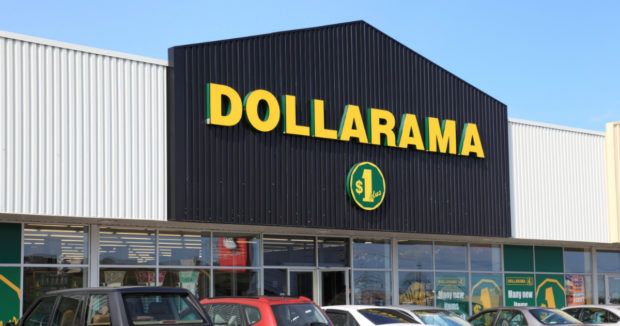