It doesn’t get much sweeter than this photo of a rescue dog during Hurricane Irma.

“#WeAreInThisTogether,” the police department wrote in a tweet alongside the photo. Many users sent comments to thank Somma for all of his hard work.

“Thank you for all you do! We couldn’t feel safe without [you]! Stay safe, prayers are sent your way,” one user wrote.

“There is no end to how much I appreciate and support all of those who risk their own lives to save others. I truly have so much respect and honor for our rescue and life saving responders. God bless them all. Sleep well, you have earned it,” shared another user.

Normal days off and regular hours were quickly suspended for the Fort Lauderdale police force when Hurricane Irma became an imminent threat. Irma made landfall as a Category 4 storm, causing major damage to the Florida Keys and Miami.

Please SHARE this touching photo to thank the police officers for all of their help! 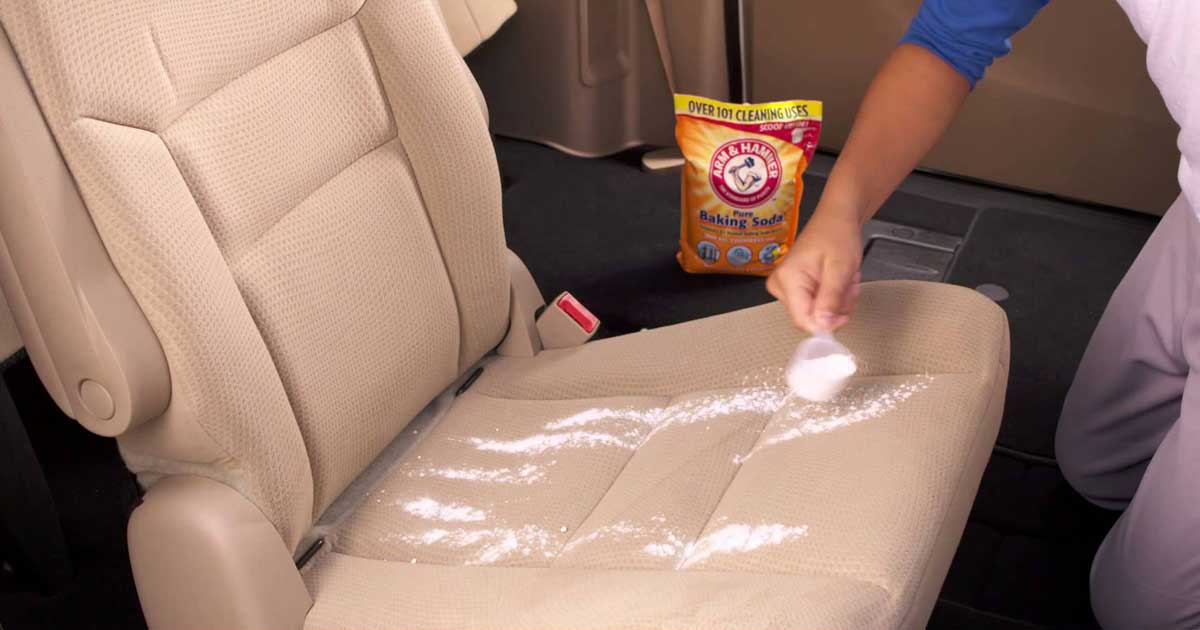