Little Lion Cub Tries to Roar; Listen to the Sound That Comes Out

Have you ever wondered what a little lion cub sounds like? If you were expecting a deep, thundering roar, you’d be wrong! It turns out that even lion cubs have to learn how to talk. When this baby lion tries to make a sound, it comes out even softer than a kitten’s meow.

When this cub grows up, his roar will be much louder. Smithsonian magazine reports that a lion or tiger roar can reach up to 114 decibels, which is 25 times louder than a gas-powered lawn mower. Unlike most animals, which have triangle-shaped vocal folds, lions and tigers have flat, square-shaped protrusions that are extremely strong and flexible. As a result, these cats can roar extra loud without damaging their lungs.

It’s hard to believe that this tiny lion cub will one day be capable of producing such a loud sound! Watch the video below!

Don’t forget to SHARE this adorable video with your favorite cat lover on Facebook! Want more? Check out this video of a 13-week-old cub playing with its best friends: a dog named Monty and a rabbit named Thumper.

Editor’s Note: This article was originally published on September 26, 2017. It has been updated throughout. 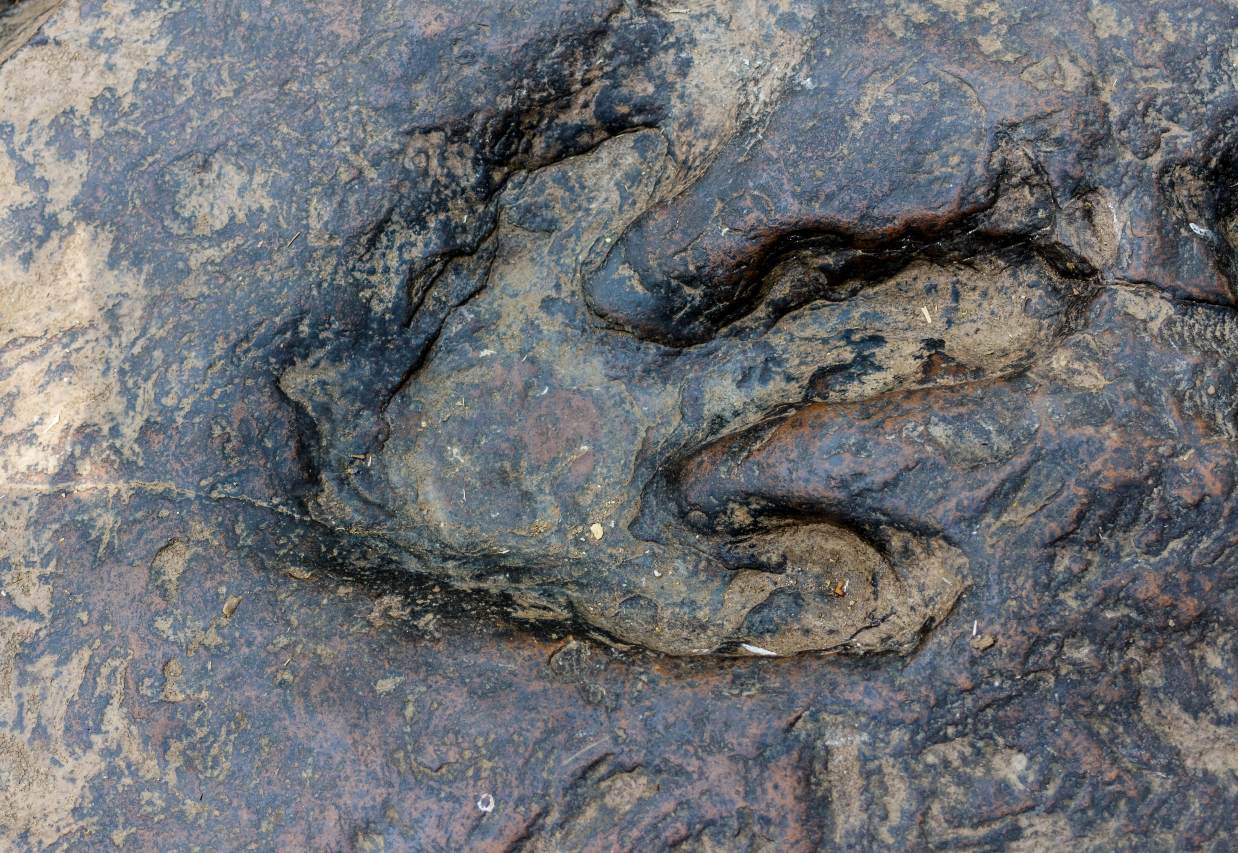 T-Rex Fossils Unveil New Information About Dinosaur Appearance
We may never know the full history of the dinosaurs that once roamed the earth. Scientists are doing everything they can, though, to analyze T-rex fossils and put the pieces ...
click here to read more
Advertisement - Continue reading below
Share  On Facebook