Omar Sharif Dies At Age 83 – As Celebrity Support Pours In

The Lawrence of Arabia and Doctor Zhivago legend, who had been battling Alzheimer’s disease, passed away at a hospital in Cairo, Egypt after suffering a heart attack at the age of 83.

Tributes have poured in for the movie veteran via social media, with his The 13th Warrior co-star Banderas tweeting, “My great friend Omar Sharif has passed away. I will always miss him. He was one of the best… He was a great storyteller, a loyal friend and a wise spirit.”

Director Emmerich, who recruited Sharif to narrate his 2008 film 10,000 BC, writes, “Very saddened by the passing of Omar Sharif. Blessed that I was able to work with such a legend. Love to the family.”

Meanwhile, Daredevil actor Vincent D’Onofrio posts, “#OmarSharif will be missed. I have watched this graceful ,this wonderful actor since I was a child. I salute him”, and Frozen’s Josh Gad adds, “Sad to hear about #OmarSharif. I grew up on Lawrence and Zhivago. A legacy with not one but multiple timeless classics.”

Thank you #OmarSharif – thank you for your intelligence, elegance & style. you made an indelible mark on cinema #RIP pic.twitter.com/mxV7WRxnDH 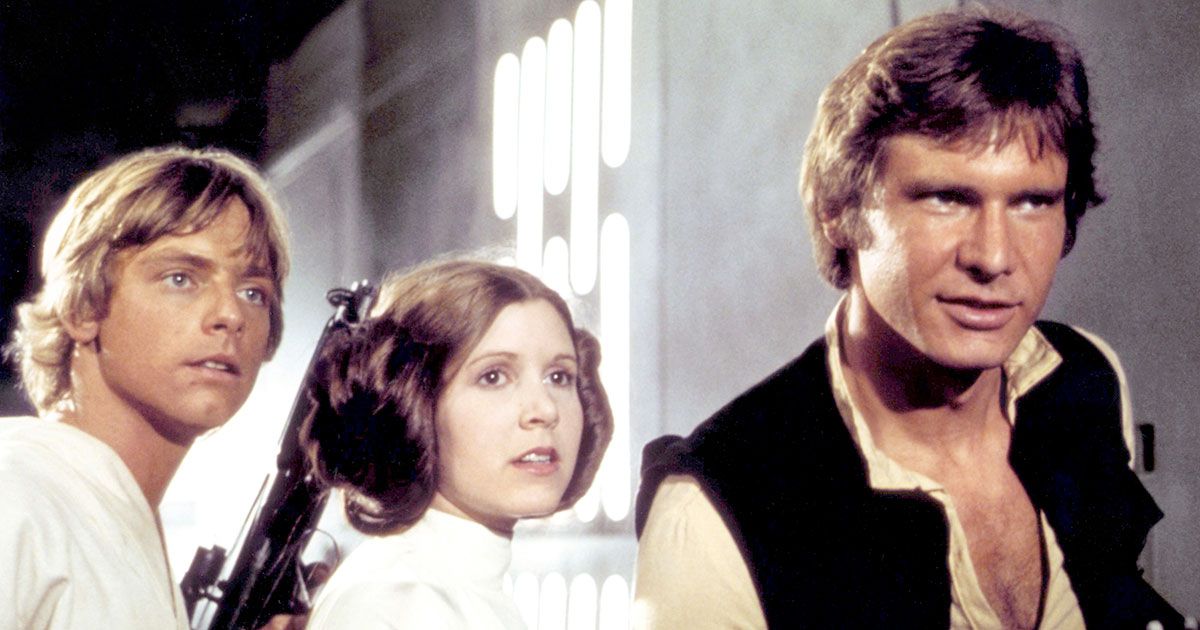 The Highest-Grossing Movies in American History
There are many ways to gauge the quality of a film — the writing, the acting, the directing, the editing, the sound, the cinematography, etc. Money is not one of ...
click here to read more
Advertisement - Continue reading below
Share  On Facebook