May 3, 2017 | By Jason Owen
Advertisement - Continue reading below

Putting down an animal can be a difficult decision for a family, but when you’re a conservation officer, it’s usually part of the job. When one officer refused an order to put down two orphaned bear cubs, he was reprimanded and lost his job. Once word got out, others began to speak up to help the conservation officer get reinstated.

British Columbia conservation officer Bryce Casavant was suspended after he refused to kill two black bear cubs found near Port Hardy. The bear cubs’ mother had recently been killed for repeatedly raiding a family’s outdoor freezer full of meat and salmon. Instead of abiding the order to kill the orphaned bear cubs, Casavant instead tranquilized them and took them to a veterinary hospital. The bear cubs received treatment at the hospital and were then transferred to a recovery center.

Robin Campbell, the recovery center’s manager, praised Casavant for his decision to spare the orphaned bear cubs. Campbell said that because the cubs were still fearful of humans, “not habituated to humans,” as the CBC.ca reports, the animals were good candidates to be reintroduced to the wild.

“[The mother bear] was a problem, but these cubs did nothing,” said Campbell.

When the story reached the local paper and word of Casavant’s suspension spread, an online petition was started to have Casavant reinstated and to receive his back pay. The petition drew international attention, with the likes of comedian Ricky Gervais, a noted animal rights activist, even tweeting about the story to his millions of followers.

Eventually, Casavant was reinstated with full pay. The bear cubs made a full recovery and were soon released back into the wild. This all happened because people stood up for Casavant.

Tell your friends about this amazing conservation officer’s act of kindness and compassion and share his story. 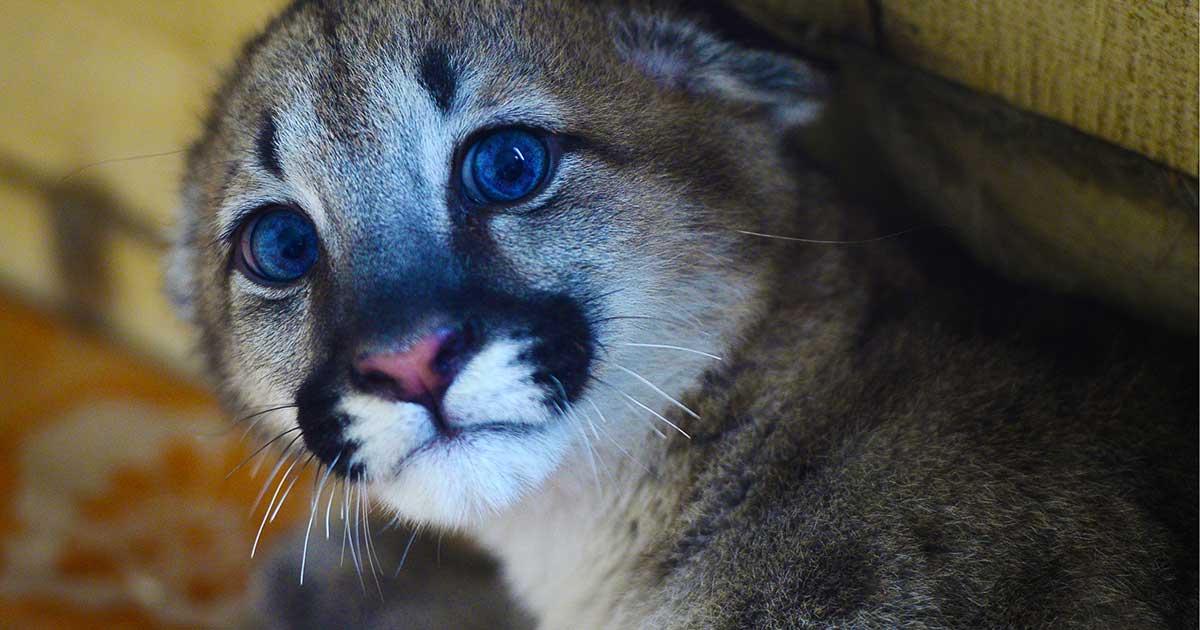