It is likely you’ve seen the places travel photographer Elia Locardi has visited, but unlikely from the perspective Locardi uses to show them to the world.

Locardi is a “pro travel photographer seeking out and capturing the most beautiful and inspirational places” in the world. The internationally acclaimed artist is a Fujifilm Global Ambassador, writer, public speaker, and videographer, whose work has been featured by Professional Photographer Magazine, CNet Australia, Wacom USA, and more, with a social media following exceeding 2.5 million fans across the world. It’s very likely you’ve seen some of this work, but maybe just didn’t know from where.

One such display was Locardi’s incredible landscape images of Meteora, Greece, where he used a specialized drone to capture the idyllic mountain villa like no one has done before.

“I put this aerial drone video together to display the phenomenal beauty of Meteora, Greece during the fall from a perspective that few people have ever seen before.

“Meteora holds a very special place in my heart since it was one of the first places I visited back in 2010 when I was aggressively trying to build my travel photography portfolio. I knew it would be the perfect location to put my new DJI X5 Camera to good use.”

What resulted was a stunning three minutes of aerial footage that captured the beauty and serenity of central Greece from a vantage point rarely, if ever, witnessed.

Included in that was Locardi’s image, “The Valley of Fog,” a stunning landscape shot so surreal many users on social media assumed it had to be photoshopped. But Locardi assured users it definitely was real, “ a single exposure with no HDR” enhancements.

But Greece has been just one stop on Locardi’s list over the last several years. His travel blog boasts an incredible 55 countries visited and hundreds of cities. His website contains more than two dozen stunning galleries of exotic places, where Locardi’s keen eye brings out the very essence of beauty and splendor each country has to offer.

Locardi boasts on his website that he visits the most “inspirational places in the universe.” To gaze upon his work you might be quick to wonder if he does in fact travel to distant stars to capture such breathtaking beauty.

But that may be the genius of his work: to take places only seen in our imaginations and bring them back down to Earth for everyone to enjoy.

Seriously, is it possible for a viewpoint to be more beautiful than this? #vernazza #italy #cinqueterre #beautifuldestinations #wonderful_places @officialfstoppers 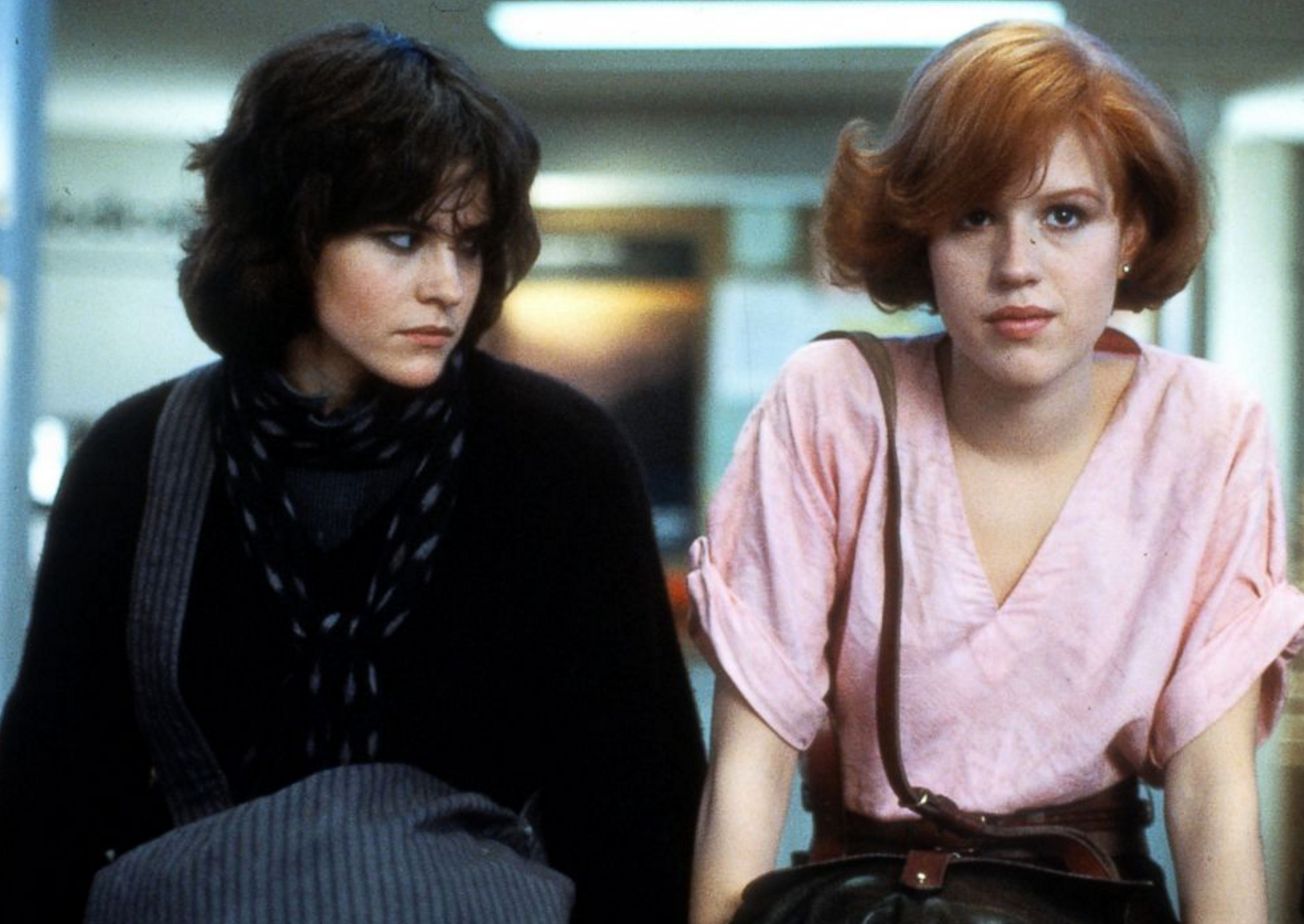 Stars of the 80s: Where Are They Now?
The most famous TV and movie stars of the 80s defined a generation, one that belonged to a different time. An upstart named Bruce Willis was stealing our hearts on ...
click here to read more
Advertisement - Continue reading below
Share  On Facebook