Inferno, based on the bestselling novel by Dan Brown completes the book-to-screen trilogy of The Da Vinci Code and Angels & Demons – but the third is certainly not the charm. With a busy screenplay written by David Koepp – who co-wrote Angels & Demons – the film reunites Tom Hanks and his buddy director Ron Howard.

The film begins with Bertrand Zobrist (Ben Foster) preaching about the inevitable extinction of man with a giant projection screen behind him showing amoeba-like figures undulating about as he urgently shouts into a wireless mic, “Humanity is the disease and inferno is the cure!” It’s unclear whether he’s a biogenecist warning us about the end of the world or just a maniac who found an audience. Foster’s fierce acting chops are wasted in flashbacks throughout.

Cut to the beloved book’s character Robert Langdon with Hanks reprising the role as the Harvard professor of symbology lying in a hospital bed in Florence, Italy with a bleeding head wound. He can’t remember how he got there, much less the word for coffee. Langdon’s nurse Sienna Brooks played by Felicity Jones (The Theory of Everything) informs him he is suffering from a gun shot wound and head trauma, which explains his mild amnesia. Then out of nowhere an Italian police officer starts shooting through the hospital looking to kill Langdon. Still disoriented he escapes with Brooks and on the way to her apartment he’s having fever dreams of a city drenched in blood and engulfed in flames.

The mystery Langdon is supposed to solve begins to unfold when they discover a cylinder seal which spotlights Botticelli’s “Map of Hell” illustrating the poet Dante’s dark epic poem, Inferno. All this somehow leads to hidden clues and an ambitious scavenger hunt across Europe literally racing to stop a madman from unleashing a global virus that could wipe out half the world’s population.

Hanks and Jones should’ve taken running lessons from Tom Cruise for the scenes where they’re being chased through the streets of Italy.

Director Ron Howard seemed to have been more interested in getting to the ‘how’ instead of showing us the ‘why’ which might’ve invested us more emotionally in the end game. He uses obvious tropes of swelling orchestrations for the action and quieter pieces for the dramatic moments.

His script supervisor should’ve been fired for several continuity mistakes throughout the film. The Gaffe Squad at Premiere magazine who find film flubs would’ve had a field day pointing them out. In one scene, Langdon has a bloody stitched up wound which disappears and reappears. He has a blood-shot eye from a fight scene which is miraculously gone the very next day.

Hanks, who was so wonderfully nuanced as Captain Sullenberger in Sully, gives a plug and play performance. Perhaps he saw this as an opportunity to spend some time with the real star of this film: magnificent Florence, Italy. The locations feature its beautiful landscape, the town hall PalazzoVecchio, home to the famous Ponte Vecchio museum where the characters comb through classic artifacts and secret passageways in search of clues.

In fact even the tourism board has seized a marketing opportunity to align themselves with Inferno showcasing the locations used in the film on their website, “The Places of Inferno,” which is far more intriguing. But we’re not meant to be watching a travelogue.

Borrowing the inimitable words of Bruce Springsteen, “You can’t start a fire without a spark.” Inferno never ignites. 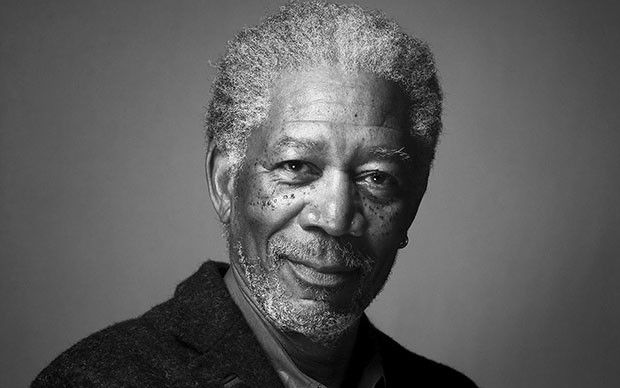