War Dogs starring Jonah Hill and Miles Teller as two 20-somethings who become uber-rich international arms dealers is unbelievably based on a true story. The timing couldn’t be better for Hill, who was attracted to the story through a 2011 Guy Larson article in Rolling Stone entitled, “The Stoner Arms Dealers: How Two American Kids Became Big-Time Weapons Traders.”

At a press conference on August 7, Hill said, “I was really attracted to the story because there were people my age doing insane things!”

Director Todd Phillips snatched up the rights, unfolding the story in a style that The Hangover millennial groupies will flock to see, including famed alumnus Bradley Cooper who makes an appearance about half-way through War Dogs as an arms supplier. Told in voice-overs from Teller’s character David Packouz, we follow the incredible story of Efraim Diveroli (Hill), already in a thriving business of providing the Pentagon with weapons during the Iraq War, who recruits his long-lost childhood friend Packouz into his business. Packouz has had enough of failed gigs – giving masseuses to randy rich dudes and selling bed sheets to the elderly at retirement homes – and the two comrades with arms band together to win a $300 million contract to supply America’s allies in Afghanistan.

War Dogs is an entertaining coming-of-age story with a dream-like quality, reminiscent of Risky Business, where despite how shady their dealings, we still root for Packouz and Diveroli.

Hill and Teller are an unlikely buddy duo who charm their way into dangerous war zones. Their naïveté is what makes them attractive as they are blissfully unaware when they survive the Triangle Of Death in Baghdad. They attend Vegas X, a Comic Con-like convention for grenades and ammunition, like geeks scouting for the next big super hero video game.

Why War Dogs is so appealing is the entrepreneurial spirit that exudes underneath its rock ‘n roll execution, featuring songs like “It Ain’t Me” from Creedence Clearwater Revival amidst spraying bullets from assault rifles.

Perhaps selling arms to make a mint is not the answer, but for anyone who has an entrepreneurial spirit, this film is an inspiration. 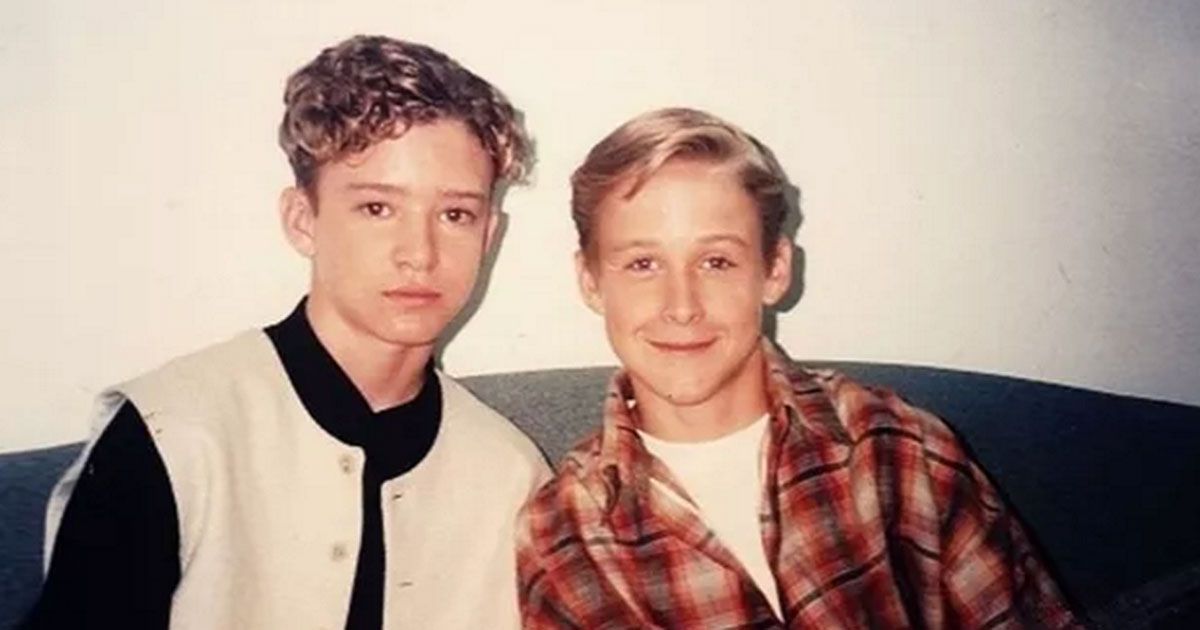