Shelby Donovan’s hilarious misinterpretation of a Christmas gift from her mother has lit the internet on fire in an incredible way.

The New Orleans teen opened up the present on Christmas Eve, only to be shocked at seeing what she thought was a hot pink sex toy. The bewildered teen was caught off guard, not knowing what to say.

“I kind of just stared at it for a really long time, trying to come up with anything else it could be besides a sex toy. Because who wants to say that in front of their family? NO ONE,” Donovan told the Huffington Post.

Turns out, the teen was holding the present upside down, and it was actually a cupholder to use with her morning coffee.

The 18-year-old took to social media to share her story, complete with photos of the cup holder in both its correct and… ahem… upright positions. Donovan’s Tweet quickly went viral, and as of Friday has over 80,000 retweets and nearly 200,000 likes.

Your Daily Dish has reached out to Shelby Donovan for comment. 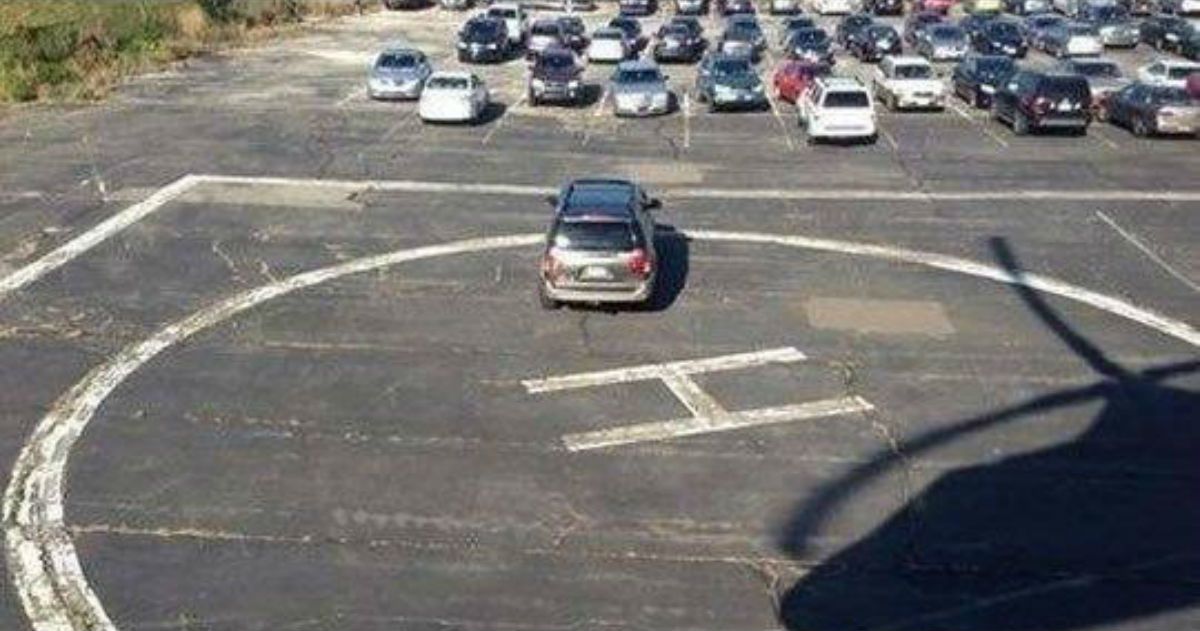