A New York boy may be in line to be the next King of Pop.

7-year-old Kye Marasa of Staten Island has mastered the moves of the late Michael Jackson, as seen in the video above. The boy, whose been dancing with a local school for three years already says that he studies video of Jackson every day.

The boy views dancing as his passion, proclaiming, “I’m gonna dance till 100.”

He’s off to good start. In addition to the Jackson video, Marasa is currently appearing in a Macy’s ad for designer Betsey Johnson.

Marasa isn’t the only person out there practicing MJ’s moves. Check out the dance this groom busted out at his wedding. 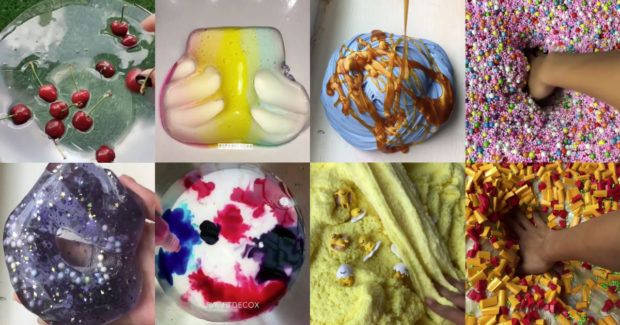