James Cameron is aiming to release all four upcoming Avatar installments within a year of one another after the first sequel hits theaters in 2018.

The filmmaker’s 2009 sci-fi epic, which starred Sam Worthington and Zoe Saldana, remains the highest-grossing movie in box office history, banking $2.78 billion worldwide, but fans have been kept waiting for more of the fantasy blockbuster, after the release of Avatar 2 was postponed from its initial December 2016 release date to the end of 2017.

Cameron had both good and bad news for devotees when he appeared at the Las Vegas CinemaCon event earlier this year, revealing he was developing four sequels, instead of the previously-announced three, but admitting film fans would have to wait even longer for Avatar 2, which is now set to hit cinemas in December 2018.

At the time, he declared Avatar 3 was pegged for release in 2020, with the fourth and fifth installments following in 2022 and 2023.

However, during a Today appearance on Wednesday, Cameron claimed he was working on having all four films released within a four-year time span from 2018.

“As fans, you’re waiting for the big cinematic epic event, which is gonna be four films coming out one after the other, hopefully a year apart, if we can do that, that tell a huge saga story across the four movies,” he explained.

And Cameron insists the extra time he has been granted to create the features has helped his creative team step up the quality of its digital work.

“We’ve improved all of the CGI (computer-generated imagery) animation, the facial animation,” he said. “Our whole pipeline of how we work and everything (is now) more efficient.” 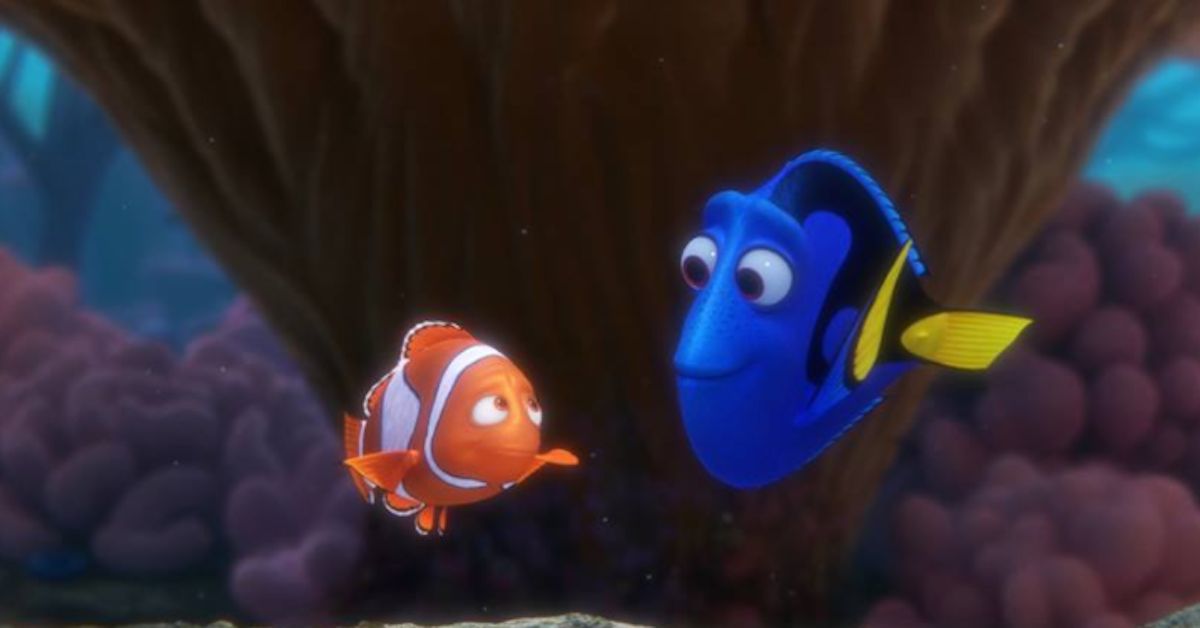 Calling All Pixar Lovers! Check Out These Behind-the-Scene Facts From Your Favorite Movies
For the past 20 years, Pixar has been creating memorable and heartwarming movies. The animation studio has created 19 full-length feature films that have wowed audiences around the world. From such ...
click here to read more
Advertisement - Continue reading below
Share  On Facebook