The Las Vegas Strip massacre on Oct. 1 was the deadliest mass shooting in U.S. history — Stephen Paddock fatally shot 58 concertgoers before taking his own life — and it has since changed many people’s outlooks on life.

“I found out that a friend of mine that I played baseball with — from Little League — and played sports [with] growing up, was shot in the head and killed in the Las Vegas shooting,” Lay told USA Today‘s Humankind. “He was there with his four kids, trying to enjoy a show, and that’s what happened. I was hurt, then I felt anger, and decided that maybe that’s the whole problem. There’s too much anger in the world, so I decided I would do something nice for somebody. And I’ve kind of been doing that every day.”

In the clip above, Lay stays true to his word and fills up a stranger’s tank at a gas station. After the random act of kindness, Lay gives the man a hug and tells him that he loves him.

We could all learn something from Lay as we continue to mourn and recover from another unthinkable act of violence. Be sure to SHARE this story to brighten up someone’s day. 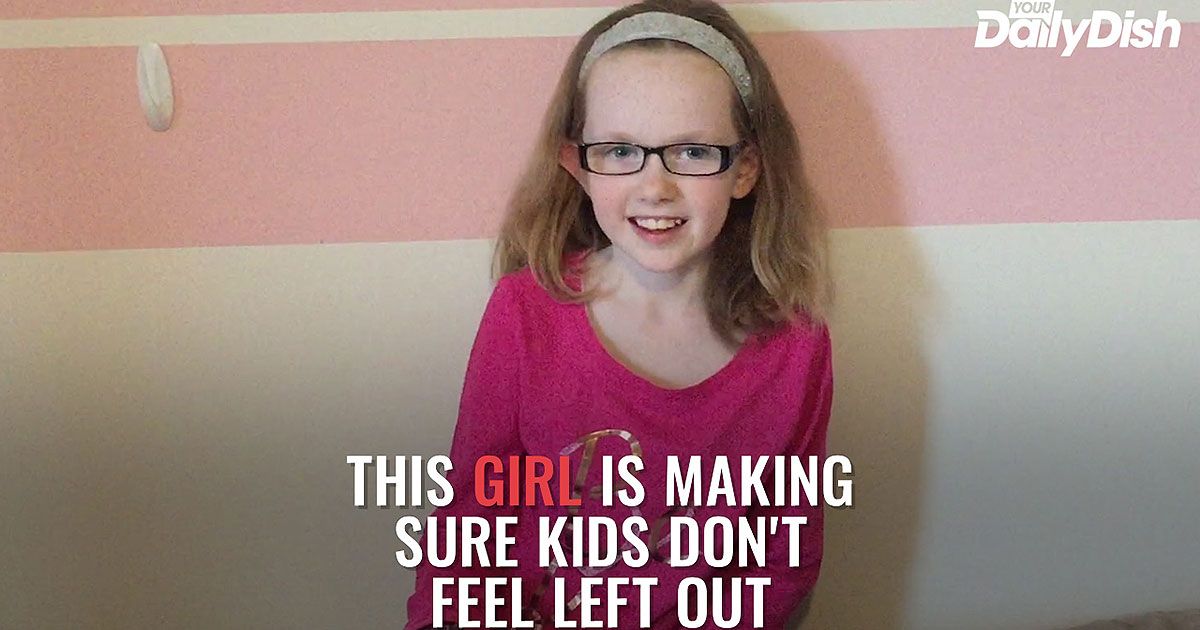 Tired of Seeing Kids Left Out and Lonely, Young Girl Creates ‘Buddy Benches’ at School
When 9-year-old Sammie Vance — a student at Haley Elementary School in Fort Wayne, Indiana — decided that she was tired of seeing kids being left out, she came up with a ...
click here to read more
Advertisement - Continue reading below
Share  On Facebook