He Helped Stranded Drivers for 50 Years; He Never Expected to Be Repaid Like This

There’s a living legend in San Diego, California. His name is Thomas Weller, but most people know him as the “Highway Man.” For 50 years, this highway man helped motorists in broken-down cars on the freeways of the Southern California city. When he found one, he would pull over and offer a helping hand. No matter what, he never asked for anything in return.

You might be wondering what would compel Weller to do this … and for so long. It turns out that Weller was paying it forward, just as he was asked to do some 50 years ago.

At 16, Weller found himself off-road in a snow bank after he lost control of his car in a Chicago blizzard. A Good Samaritan stopped to help Weller get his car out of the snow. Afterwards, Weller offered to pay the man for his troubles, but the Good Samaritan wouldn’t accept. According to Weller, the man simply asked that “you pass it on when you can.”

So that’s what Weller did, and has done, since. But in 2011, fate put an end to Weller’s generosity.

An accident involving Weller’s trademark ’55 Ford, a wagon named “Beulah,” totaled the car and it was garaged. Weller didn’t think he’d ever drive it again.

A couple of years later, Weller’s legacy became the focus of a documentary from Foster Visuals. Brent Foster, spearheading the film, started a GoFundMe page to try to raise enough to repair the car. As word spread and Weller began to do some promotional radio interviews, he caught the ear of Rick Moore, a local mechanic. Moore offered to fix Beulah with money out of his own pocket, eventually spending nearly $18,000.

For the Highway Man, Moore said, it was well worth it.

Watch the heartwarming video below to see the emotional scene when Weller finally has Beulah back in his driveway, and the love, compassion, and benevolence that is shared in this great moment.

As Weller reminds us, sometimes just the little things are enough to make a BIG difference.

“If I cannot do great things,” he said, “I’ll do small things in a great way.”

Please be sure to SHARE this amazing story of the Highway Man with all of your friends to remind everyone that sometimes it’s the little things that count.

Editor’s Note: This piece was first published in 2015. 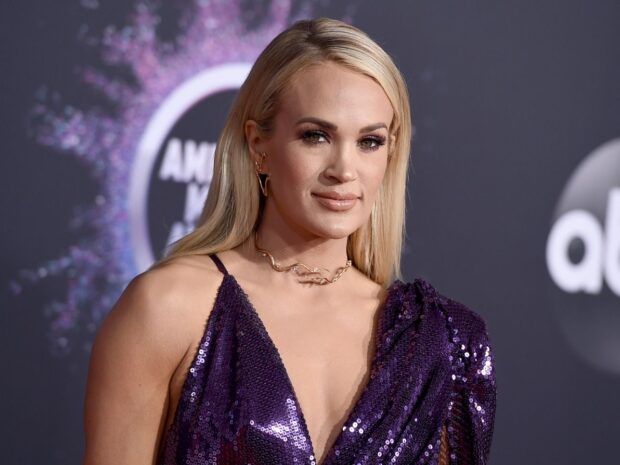 The Richest, Most Successful ‘American Idol’ Contestants
After more than 15 years on the air, American Idol has created numerous musical stars – and its fair share of musical duds. Though it has always been an undeniable ratings smash, ...
click here to read more
Advertisement - Continue reading below
Advertisement - Continue reading below
Share  On Facebook